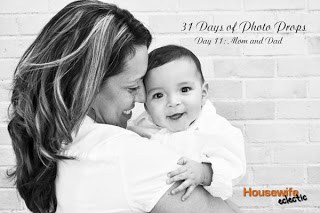 While mom and dad my be frazzled trying to get their child ready for the perfect picture, they usually get over looked, when they might actually be the most important person in the photograph. When I worked in a portrait studio, one of our goals was to always get mom or dad in at least three of the photos. It didn’t need to be their face, it could be their hands or legs, but getting them into the photos was extremely important, even if they didn’t originally want to be in the pictures. Why? Because even if you don’t think you want to be in the picture, most parents end up loving pictures of themselves with their kids. 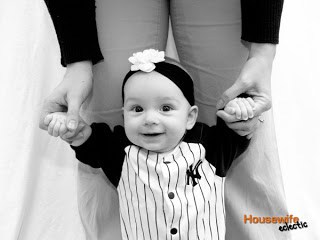 Often times when I worked at the studio, moms would rush into the appointment with perfectly dressed children, while they are still in their pajamas. At this point it is going to be pretty hard to convince them to jump in a few photos, so now in my business, I warn parents that we might need to use part or all of them in the photographs. 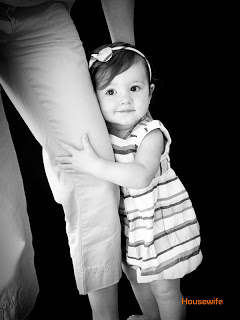 Some of my favorite poses for parents and little ones include: a parent holding both hands of a baby so they can stand. A child holding onto mom or dad’s leg. A parent snuggling their child close. A close up of a parent holding a little one’s hand and of course, we can’t forget those cute little baby toes. Kisses are also a sweet moment to capture between parent and child. 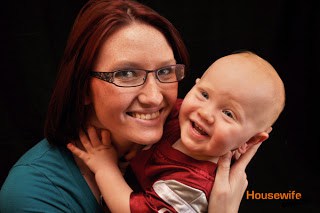 A lot of time parents are reluctant to jump in a few photos, I always ask them to just give it a try. If they don’t love those photos, they don’t have to put those ones on their walls, but it end they usually end up falling in love with at least one of the photos of the two of them together.