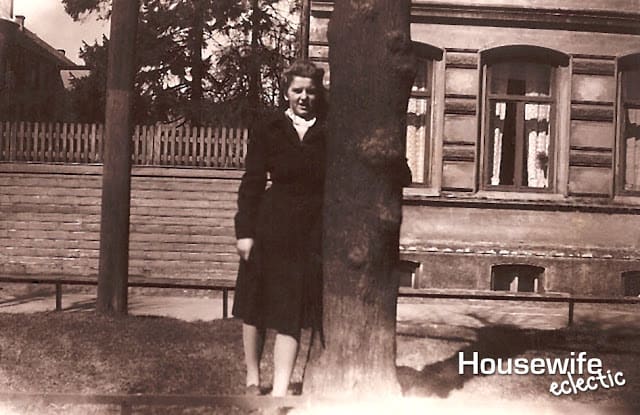 Here’s an excerpt from her memories:
“During the War my father was taken by the Nazis to work in the mines. In the camp, he learned how to make shoes out of
old tires. Thank God that he did. For the first time in a long time I had
shoes to wear. I was so happy I had shoes. People used to joke, “Go home! Your
mother needs your shoes” – in other words, there would only be one pair of
shoes in the family. This saying was not only close to the truth – it was the
truth. As a child, I saw Russian prisoners of war marched past our home
barefoot in two feet of snow. I felt so bad, so sorry for them. I knew they
were going to die. The shoes Papa made looked something like a cloth shoe.
Inside the tire was a kind of cloth-like material. Papa sat beside the stove at
night and made these shoes for us. We were so glad for these shoes.” 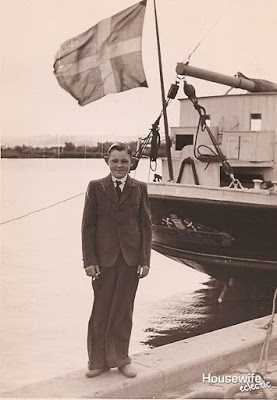 “My
oldest brother Thorleif stole seven radios one night from a German
storehouse. These were radios that belonged to the local people, that the
Germans  had confiscated. In the middle of the night my father helped
him hide the radios in my mother’s kitchen cabinets. The next morning I woke up
and my mother was crying because she knew it was instant death to have a radio.
The Germans wouldn’t ask questions – they just shot you. I saw my mother crying
– I couldn’t understand why she was so anxious to send me and my sister out the
door to school when it was much too early in the morning. She wanted us out of
the house. Later on I found out about the seven radios. My father got rid of
the radios the next night by giving them to the Underground, who distributed
them around the countryside to the local farmers. Mama was so relieved to have
the radios gone. She would not let my father have them in the house one more
night. She was deathly afraid.”
“One
winter evening, my girlfriend Sonja and I had been studying. We lost track of
time. It was only 6:00 in the evening but already it was very dark. I walked
home and as I got close to home, a German soldier with a rifle on his shoulder
grabbed me. He said something in German to me. I didn’t understand what he
said. He grabbed me and he tried to hold me. I screamed bloody murder. I screamed
the loudest I ever could scream. My father heard me. My mother said that he was
sitting by the kitchen table and when he heard me scream, he came running. The
German soldier let go of me when he saw my father. He pointed his rifle at my
father and cocked it. Papa yelled, “Run, run!” and tried to explain that I was
just a child by calling to the soldier, “Kinder, kinder,” which in German means
child. When I got to the house I couldn’t breathe. My father was petrified too.
My mother was the one who yelled and screamed at me. I think my father was too
scared. I was never late again. I didn’t want my father to die for something
stupid that I had done.”

“The
longer the war went, the less we had to eat. The bread we ate was hard as a
stone on the outside and doughy on the inside. It was made from a mixture of
flour and ground birch bark.” 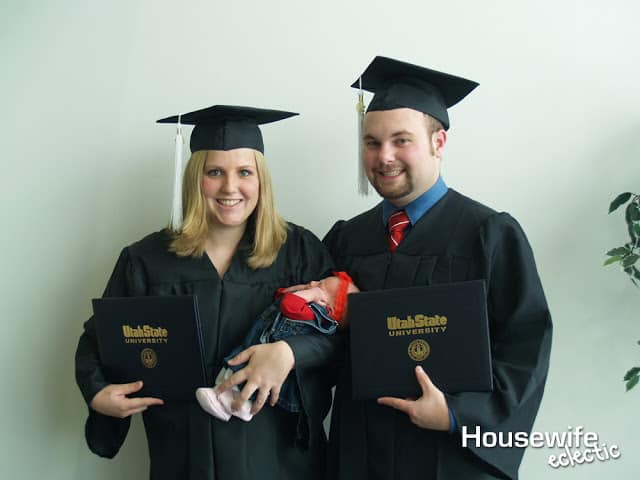 I think we have what my grandma wanted us to have. 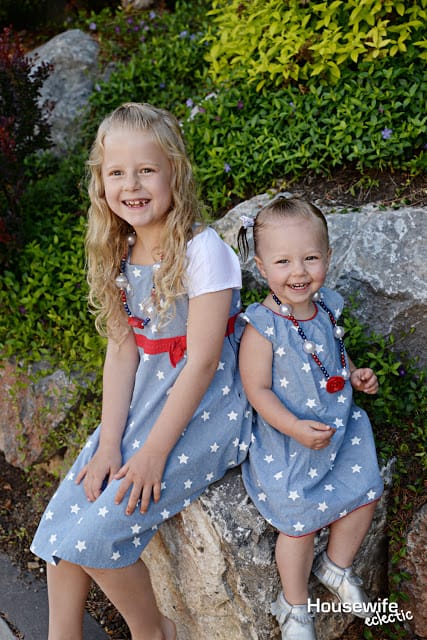 We can spend time with our family, play games, read books, and just be together. 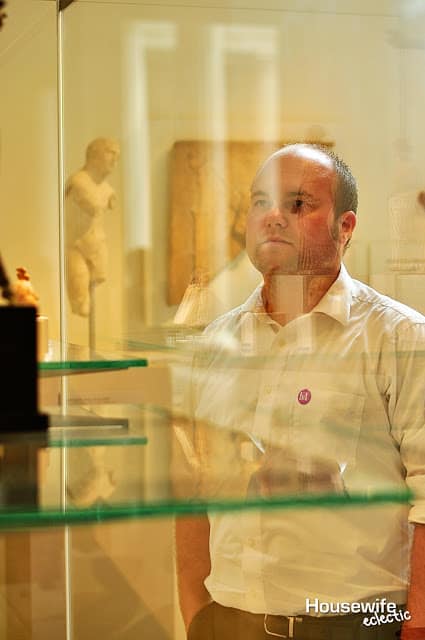 We have access to amazing knowledge, museums, and cultural events to teach our children to not make the mistakes of the past. 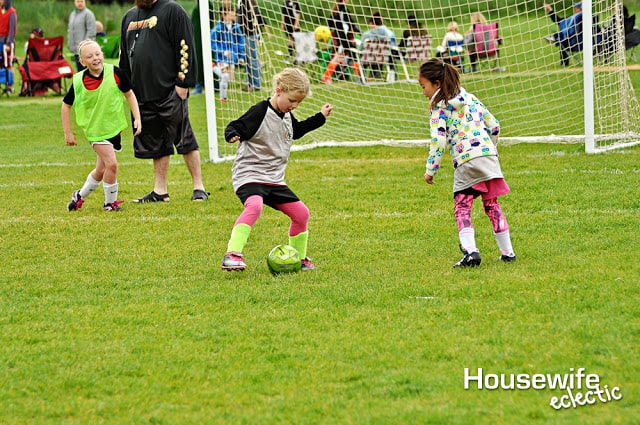 We can be American Dreamers.

Today when you spend $30 or more at Cents of Style, you will receive this American Dreamer shirt free with your order.

How are you an American Dreamer?