We just got back from Ringling Bros. and Barnum & Bailey® Presents Out Of This World™ and we had an absolute blast. My 2-year-old was enthralled the entire time and anyone who has had a 2-year-old, knows that isn’t easy to do. Both of my girls enjoyed the show. From the motorcycles, to the tigers, it was entertaining from beginning to end. I especially loved the added ice skating elements. We got to see some tricks that would have been amazing on solid ground, watching them happen on ice was just incredible.

There are still plenty of opportunities to take your kids to this amazing show while it is still in SLC. Scroll down to read more about the show and see some of my pictures from the night! 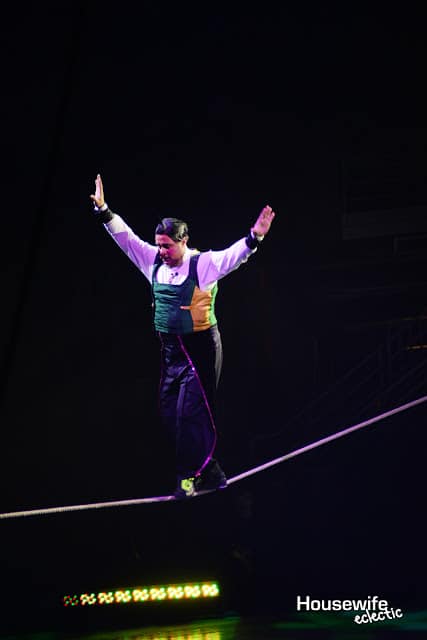 Prepare to blast off on an intergalactic adventure for space-age family fun as the ultimate circus experience launches into the future with Ringling Bros. and Barnum & Bailey® Presents Out Of This World™.  Audiences will take the helm to join the Circus Space Fleet on a heroic quest of good versus evil that will let imaginations run wild with unexpected surprises and thrills at every turn.  This all-new, immersive production debuts on the West Coast for the first time in the 145-year history of Ringling Bros., arriving into Salt Lake City this summer playing Vivint Smart Home Arena from September 23-26. 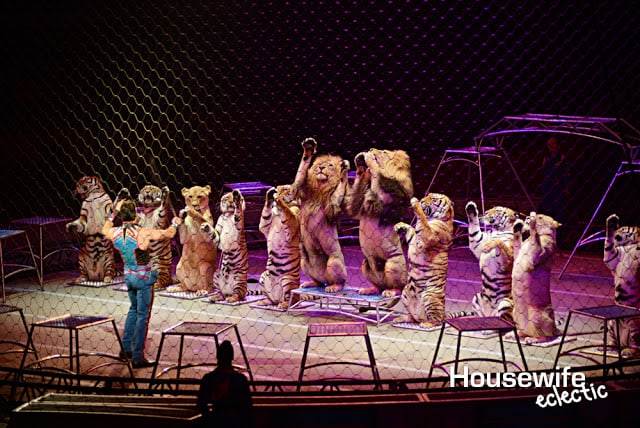 Through the lens of a magic telescope, Out Of This World transports the entire family on an unforgettable outer space journey as Ringmaster Johnathan Lee Iverson and “Circus Starseeker” Paulo battle evil forces, the Intergalactic Circus Queen Tatiana and her bumbling henchman Davis, to return the most talented circus performers in the universe back to Earth. 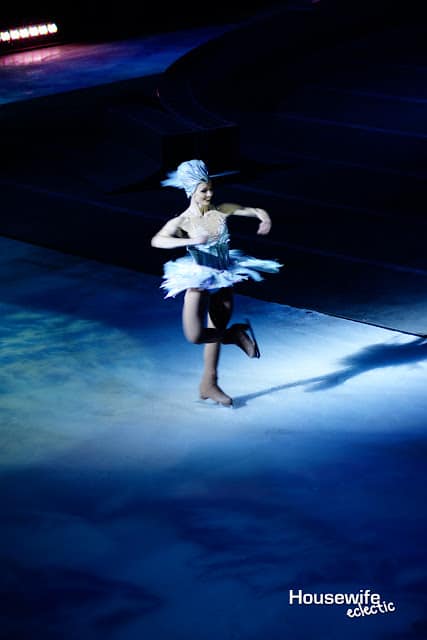 Families will be amazed by the cosmic voyage storyline exploring extraordinary new worlds and captivated by the twinkle in their child’s eyes as they visit far away planets of ice, fire, sand and water inhabited by gravity-defying acrobats, orbital aerialists, majestic animals and fearless daredevils that will ignite wonder with Children Of All Ages®.  The newest edition of The Greatest Show On Earth® features several unique performances throughout the story including: 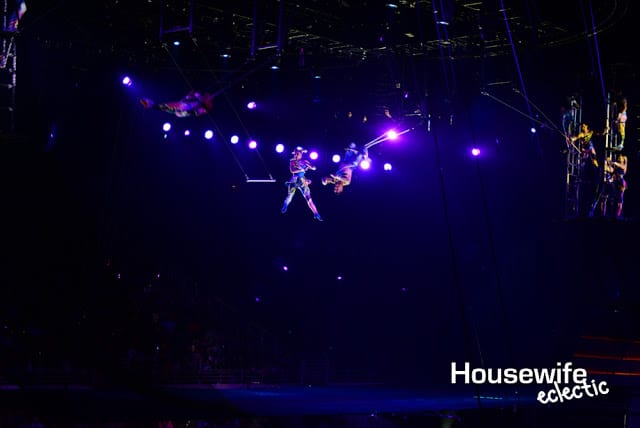 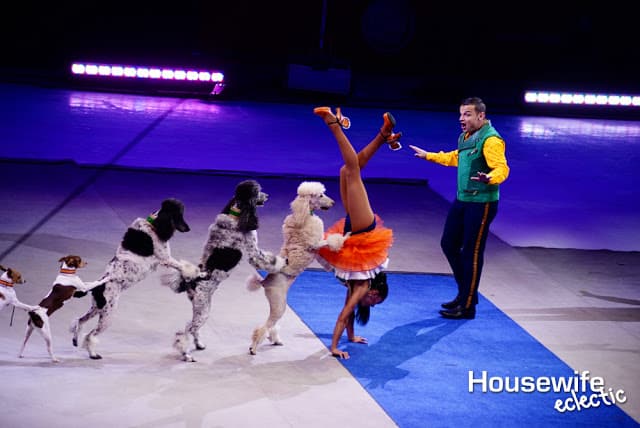 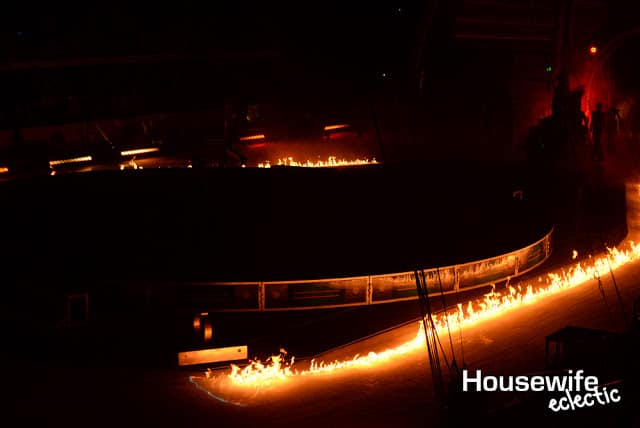 Free with every ticket purchase, be sure to arrive early for fun-filled interactive elements before the show starts with the Starseeker’s Early Access pre-show experience where families can enjoy sneak peek performances, unique mobile app interactions, clown appearances right in your seats leading up to an exciting dance party show countdown.  Guests are encouraged to download the all-new interactive Ringling Bros. mobile app where families can become part of The Greatest Show On Earth like never before with exclusive content, games and more! 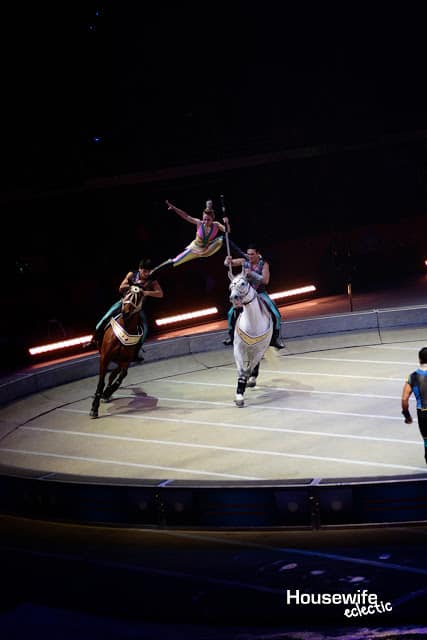 TICKETS:  Tickets start at just $20 for Adults; Kids (age 2-12) tickets available for only $10 for select seating*

All seats are reserved; tickets available thru Smithstix.com, charge by phone at 800-888-TIXX or visit the Vivint Smart Home Arena Box Office.