Donate to the Exhibit Here. 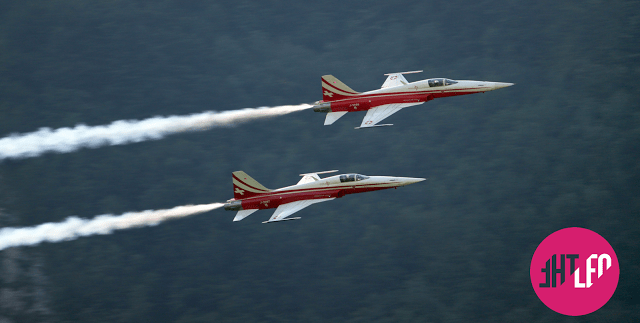 Have you ever been to The Leonardo? It is an incredible museum that is somewhere between a regular museum and a children’s museum. It encourages people to explore and discover how things work, while being appealing to every age group. The Leonardo is bringing in a brand new exhibit featuring all things to do with flight. Here is more about it:


“That idea of permission is really what led us to create Flight. About two years ago, we started exploring the idea of doing our own big exhibits. We’d done Body Worlds (twice), Mummies of the World (twice), Dead Sea Scrolls and other big traveling exhibits, but we wanted something the state of Utah could call its own. At the time, it seemed like a huge undertaking and something that would be impossible for such a new museum. After all, we could simply keep bringing in exhibits from across the country if we really wanted. Why would we choose to do our own big exhibit and, even more than that, why would we do it on Flight?

The answer to the first question is easy. The Leonardo was created to fill a gap in the community and serve as the science and technology museum a city like Salt Lake needs. However, we can’t fulfill that role simply by bringing in the latest Body Worlds or Mummies exhibit, year after year. We needed to create an exhibit with the same scope and breadth as those traveling exhibits, but we wanted it to reflect the unique Utah culture and serve as a springboard for us to begin discussing important topics with the kind of childlike wonder learning can inspire in all of us.

The answer to the second question on why we chose Flight may be even easier to answer. In short, it was one of Leonardo da Vinci’s biggest obsessions. We like to think of him as an artist or a painter, and he was miraculous in that endeavor, but he spent a significant amount of effort pioneering how to fly. He studied engineering, the anatomy of birds, the science of the wind and tried to design his own flying machine. He used every tool at his disposal to explore the topic of Flight. At The Leonardo, we seek to do the same thing with every topic out there. Flight just felt like a natural place to start.”

The Leonardo needs help in bringing this exhibit to life. If you back with $30 you get 4 tickets to the exhibit, bomber hat and goggles, plus a treat at the cafe. Normal retail price for the tickets is $12.95/ticket, so this almost $5 off adult tickets and $3 off the lowest kids pricing. That is an amazing deal! Donate here!