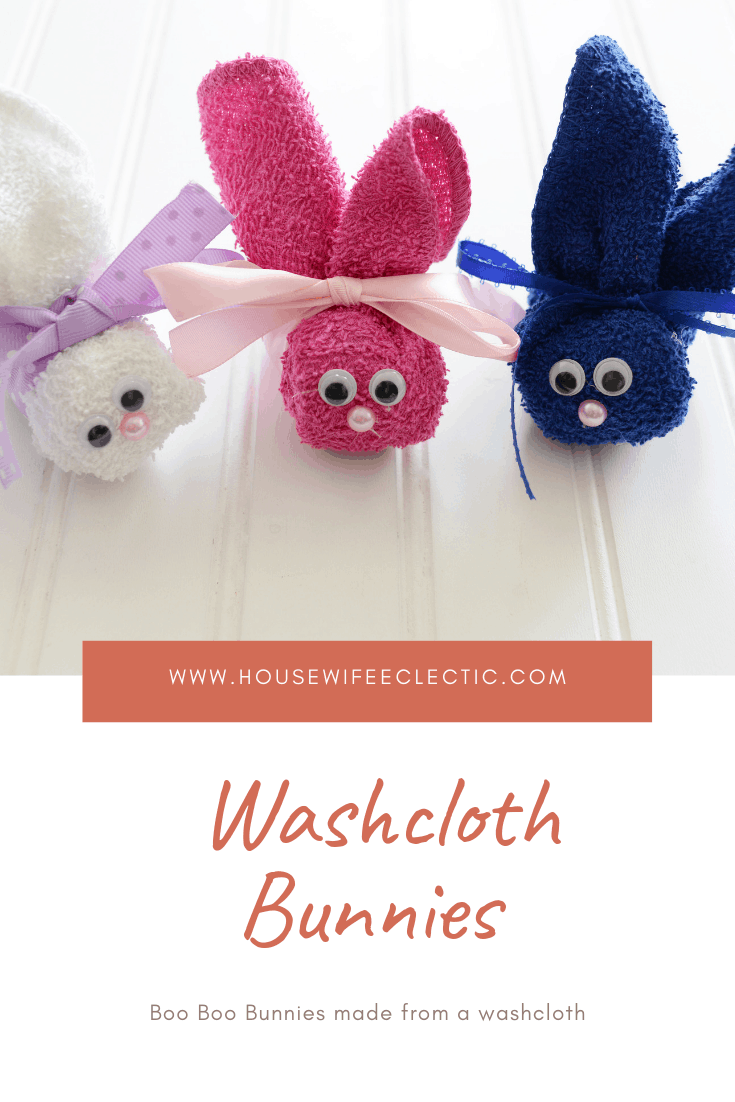 When I was little, my mom used to keep these little washcloth bunnies on hand for a couple of reasons. One. They are really adorable and two? They are the perfect little ice cube holder for a tiny little owie. I was a pretty dramatic kid, so I think this was how she made me feel better.

I was obsessed with these as a kid. Probably because they are really easy and don’t require sewing. You have probably all made these a bajillion times but just in case you haven’t, here’s a quick tutorial. 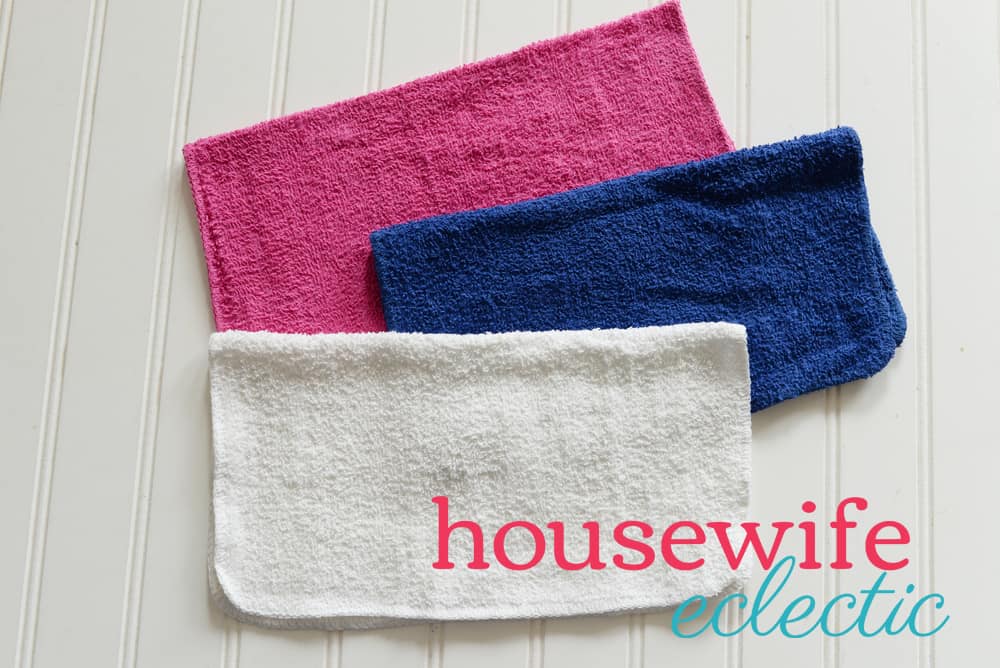 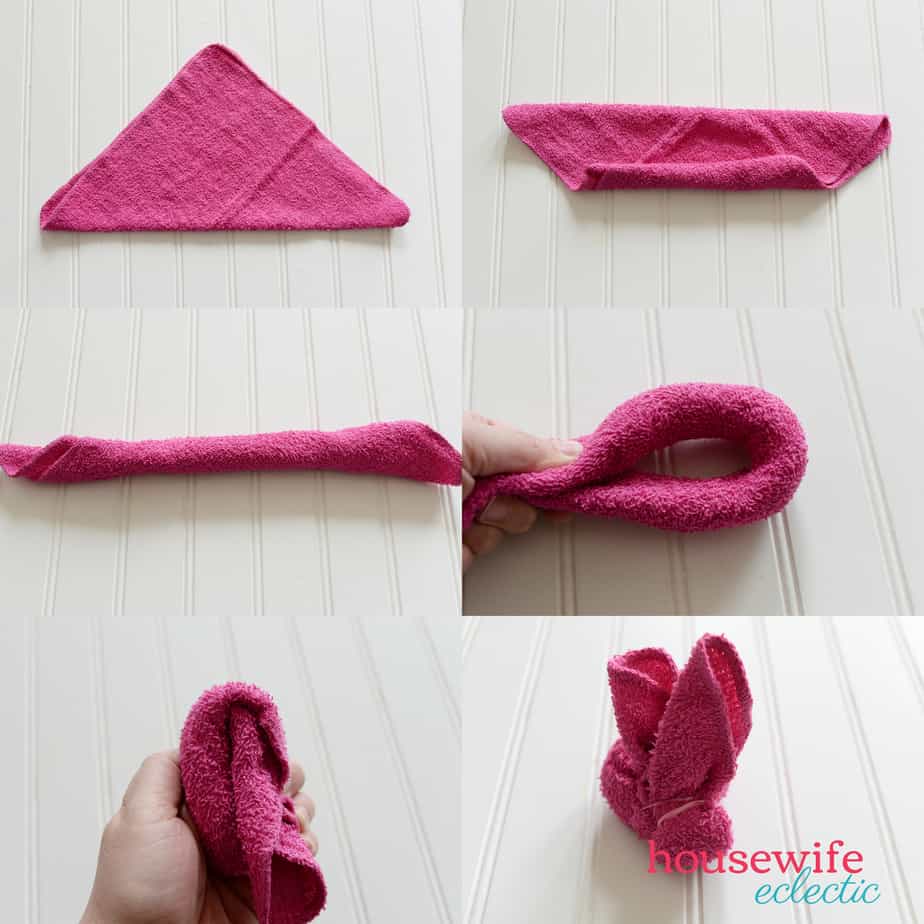 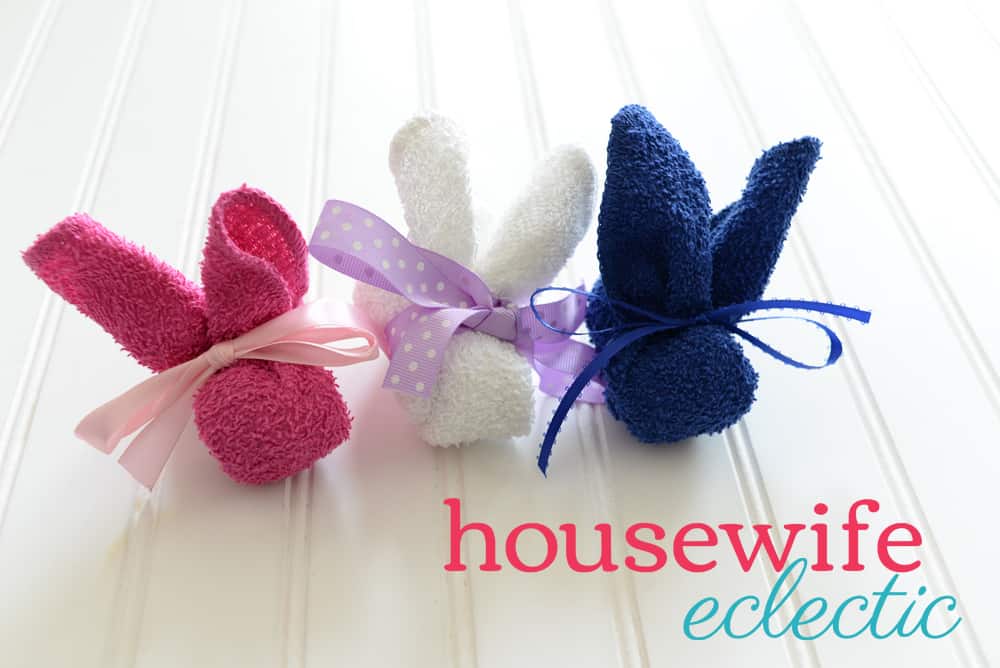 I still have such fond memories of these bunnies. Probably because I was a bit of a drama queen and often thought I needed a band-aid or an ice cube for my so-called owie.

Have you ever made a washcloth bunny before?