Have you linked your projects/book reviews up to Creative Showcase yet this week? 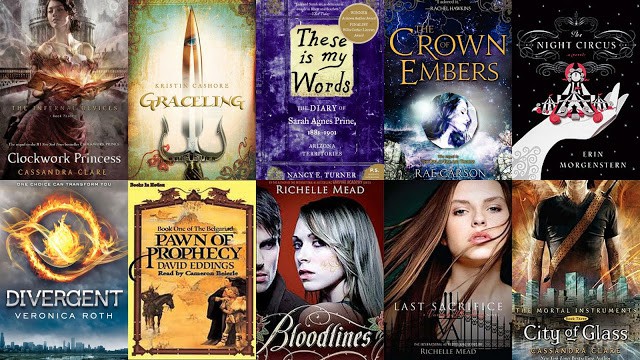 My husband always jokes that he has to share me with all of my “boyfriends.” I have loved to read ever since I was a child and I read anywhere between two and eighteen books in a single week, so he has often found himself eating cold cereal while I enjoy dinnertime with a favorite read. Here are some of my favorite “swoon worthy” men from my latest reads. I am linking up with the Broke and the Bookish.

Who are your favorite book “boyfriends?”