The second I pulled zippers out of my stashbusting package, I knew I wanted to make zipper flowers. My problem was the last time I went with the sewing route, my flowers turned into a total craft fail, so I decided hot glue was going to be my best friend. I made the roses two different ways.
First you will need to split your zipper apart. ( I used a 10-inch zipper.) 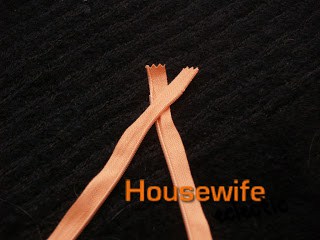 For the first zipper, I cut a small circle of felt. I folded the small part of the zipper that had no teeth on it, as my center. I glued that to the felt and then slowly began wrapping the zipper around it, hot gluing as I went. 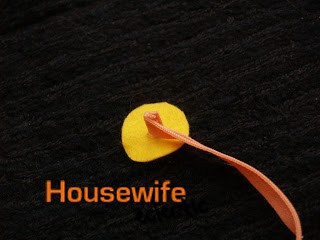 After you get around your center once, you are going to want to start laying the zipper flatter to get more of the edge. I did this by squishing the non-teeth edge of the zipper closer to the center so the teeth would pucker out a little bit more. 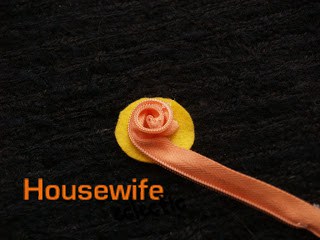 When you have all of the zipper glued down, cut away the excess felt and you have a pretty zipper rose. I made this rose using half of one zipper but you could make a larger rose by using a longer zipper or both sides of one. 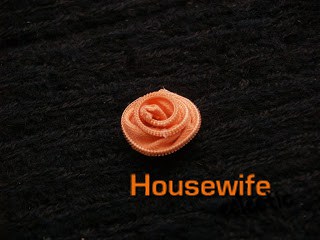 I wanted a smaller rose to use for earrings, so I came up with this second method. Using half of one zipper, cut it in half again. Take that half and make a loop, gluing the loop down. 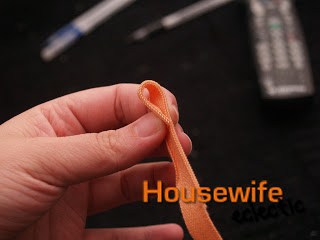 Turn the loop into a sort of figure 8, gluing it down again. 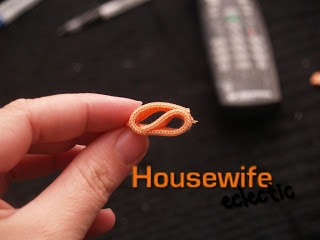 Wrap the remaining half of zipper around the figure 8 to give it a rosebud appearance. 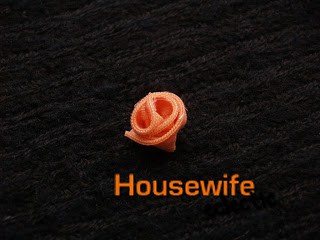 I love the first rose the most, but the little rosebuds are perfect when you need smaller roses for your project. I put the larger rose on a headband for my daughter. What would you do with your zipper roses?