Continuing with the idea introduced last week, I want to talk about what makes a good picture. The Rule of the Thirds is definitely important, but that alone doesn’t carry a picture. When it comes right down to it, what is in your picture can end up being the most important factor that determines whether or not you have taken a good picture. So, we’re going to examine Composition today.

Composition refers to how a picture is structured. A good photographer doesn’t just wait for a great shot (though they often hope for one), they purposely assemble the shot with all the elements they want in the shot and eliminate anything unnecessary or distracting. While most skill in composition comes with practice, here are a few tips to get started.
1. Limit the subjects in the shot
I used to work for a newspaper as a photojournalist. We had a rule that if there were six or more people in a photo, you don’t need to find out their names for a caption. If there are too many people to bother naming, they’re obviously not that important to the shot. I would recommend this same rule to general photography. Try to limit the number of subjects in your shot. Now, if you’re taking a family portrait, there’s no real getting around this. Other than that, keep it simple. Not every shot needs all your children. Photos with too many subjects are just too busy. Your eye has no idea where to look first so you tend to dismiss the photo. 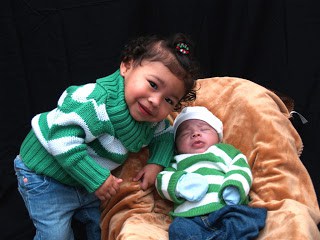 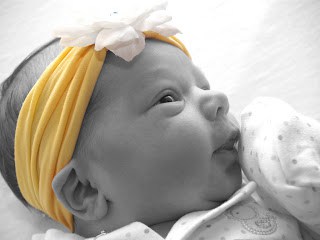 3. Rule of Thirds
Just like we discussed last week, avoid placing your subject in the very center of the shot. Aim for placing focal points at the intersection of the imaginary lines of thirds. 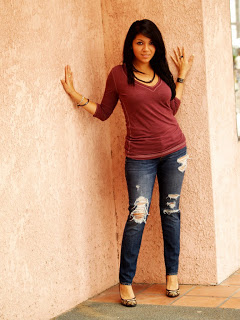 4. Zoom in tight
The trademark of an inexperienced photographer is the “snapshot effect,” where the subject is in the center of the photo and very distant. Zoom in! Most cameras have zoom lenses and if you have an SLR, you have no excuse for not zooming in. Also, don’t be afraid to zoom in so tight that you cut off part of the person. Sometimes this makes an ordinary picture more exciting. To experiment with this after the fact you can always crop in tighter in Photoshop to see what it would look like if you zoomed in a certain way. 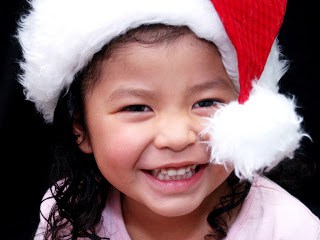 5. Give angles a try
The straight-on shot is easy, but it’s also not very exciting a lot of the time. Shoot from various angles: low, high, twisting to the side. Find what works and what doesn’t. 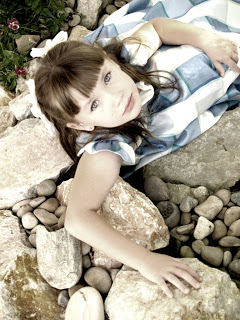 6. Background is important
While your subject is generally in the foreground, figuring out what is and is not in the background is extremely important. Take time to consider this before snapping a photo. This can help you avoid having cars/people/trashcans in the background. Also, you avoid objects appearing to stick out of someone’s head or arms. Yes, it takes a bit of time up front, but it saves aggravation later. 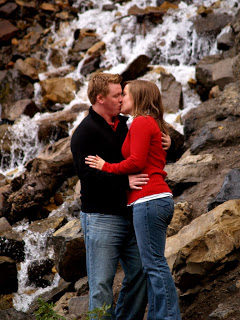 7. Diagonal lines
Diagonal lines and triangles within a picture make for great interest because they naturally move the eye from one subject to the next without great effort on the eye. This creates a pleasing effect. 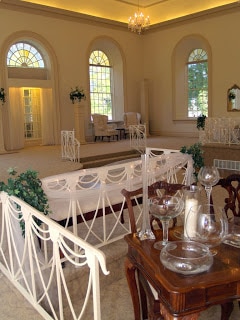 8. Keep it simple
In general, simple is better. The more elements you add to the picture, the more you have to keep track of what everything is doing, its position, color and effect. As you get more practice, you can add more elements and aim for increasingly complex shots. 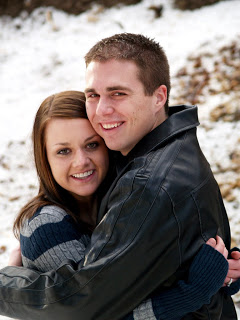 The beauty of digital cameras is you can mess up as many times as you want and it doesn’t cost you any more effort than pushing the delete key. So experiment. Find out what works for you and what doesn’t. Practice makes perfect. I know for some people it feels weird to “practice” taking a picture, but what’s the harm in experimenting? If your experiments are awful, nobody has to know, but you always have the chance of capturing something truly magnificent in the process.