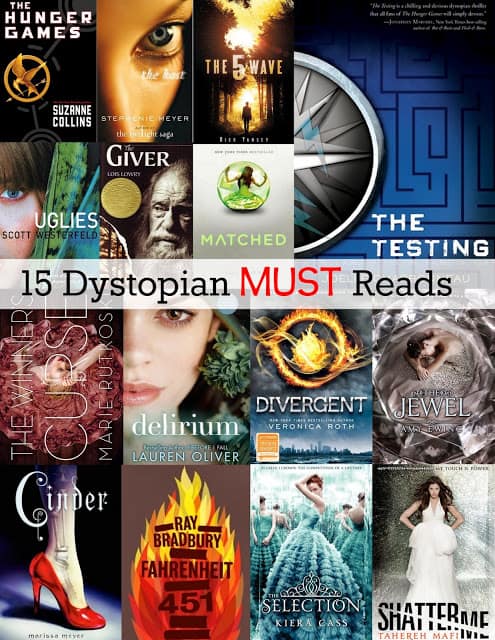 I have long been a fan of dystopian literature, I was thrilled when it become popular and more and more books featuring a dystopian world began to hit the shelf. Here are 15 dystopian novels that I have personal read that I think are worth the read.

What is your favorite Dystopian?