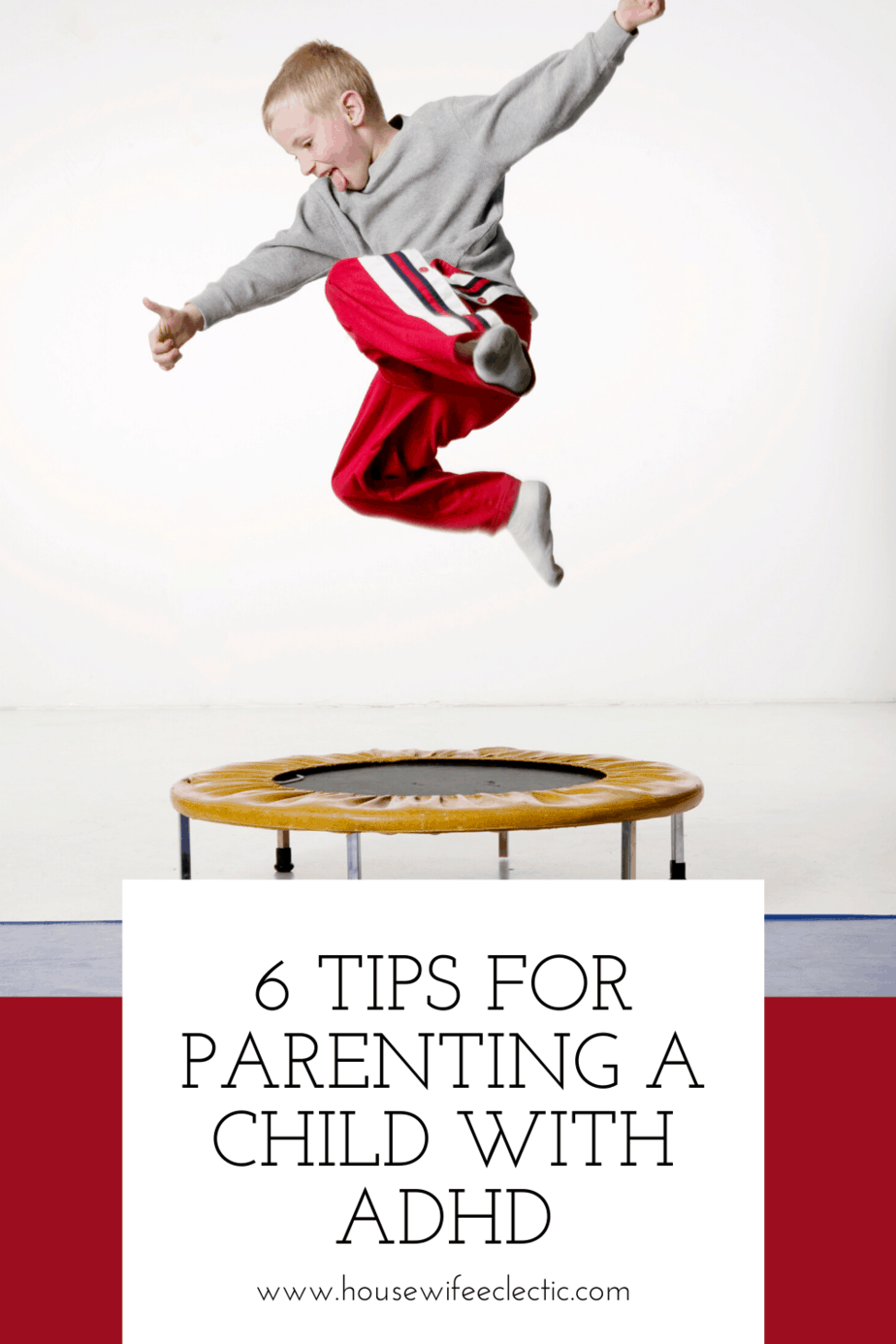 ADHD or attention deficit hyperactivity disorder, is becoming increasingly prevalent across the child population. The condition is characterized by a persistent inability to focus on the task at hand, making it hard for parents to coach and instruct their child, and harming their progress at school.

Fortunately, there are a lot of things that parents can do to alleviate ADHD but, as yet, science doesn’t have any definitive remedies. The reality is that the condition fundamentally changes the structure of the brain. Children with ADHD are built differently – psychologically speaking – from their peers. Parents, however, can modify their behavior, and that of their children through positive and purposeful habits. Check them out below. 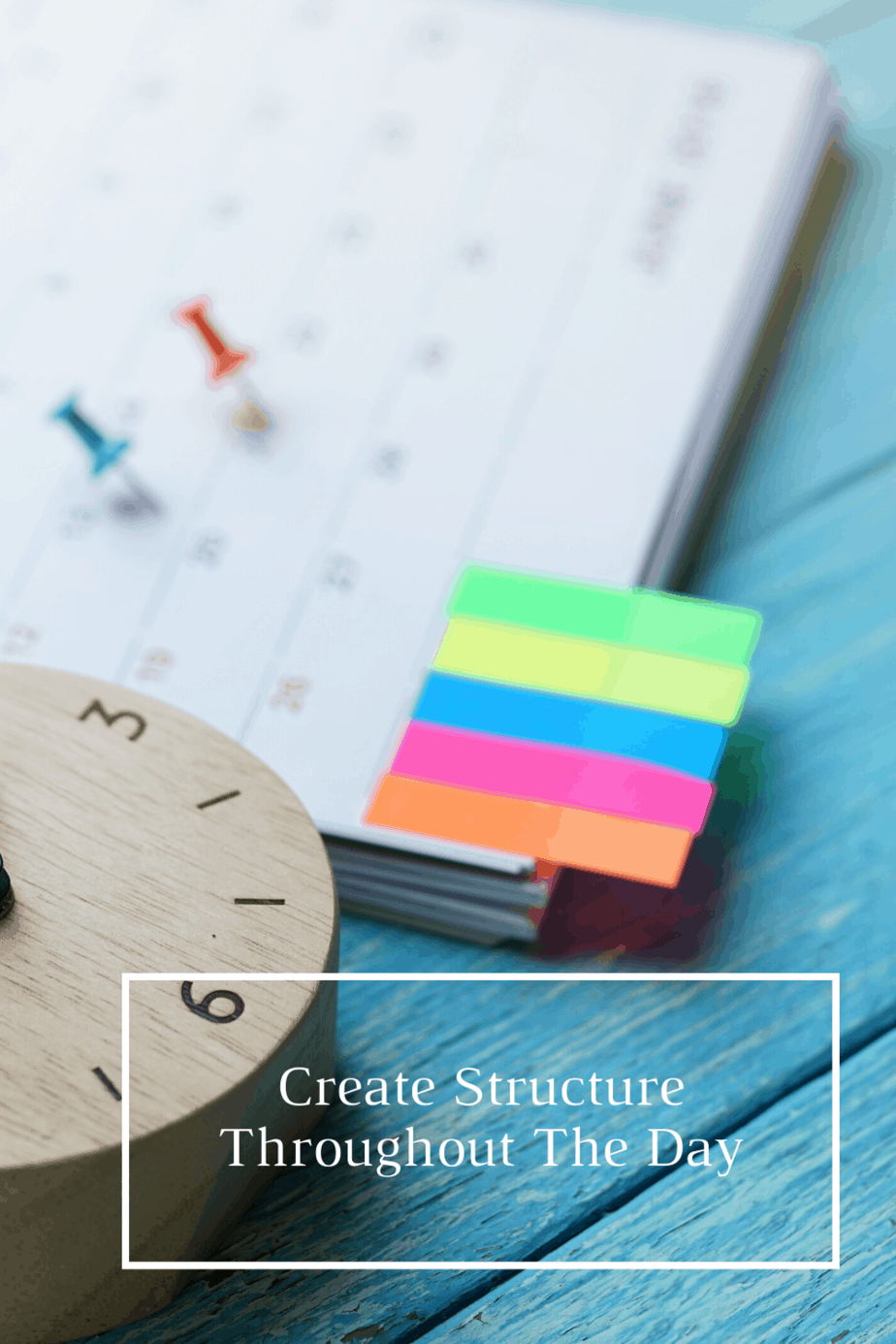 Create Structure Throughout The Day

Creating a structure is one of the best tools for dealing with a child with ADHD. Parents, therefore, should look to develop rituals whenever they can.

Your best bet is to deploy structure around meals and bedtimes. Here is where you’re likely to have the most pushback from your child. Developing a rigorous routine can be an anchor for the rest of the day, and help to make basic activities like eating and sleeping go smoothly.

Remember, children with ADHD find it very challenging to create structure by themselves. If left to their own devices, they will be all over the place. They won’t settle or organize themselves, meaning that you will need to take the lead in a lot of areas. 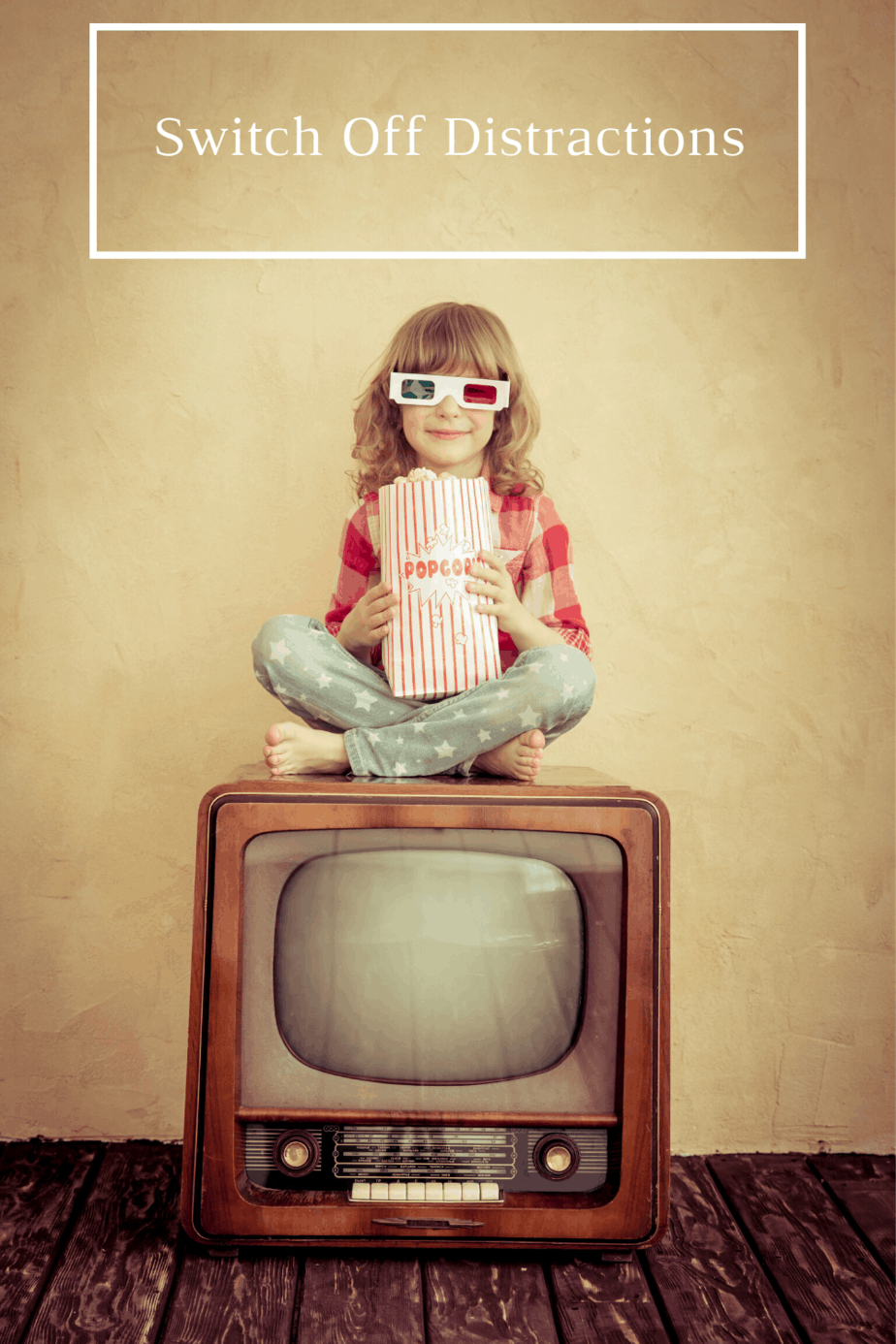 As adults, we’re used to having minds that allow us to focus on one thing and block out everything else. In the workplace, we focus on our spreadsheets, data entry, and customers. We mostly ignore our other desires for psychological stimulation until we go home.

Children with ADHD can’t enforce this mental discipline. Their minds wander all over the place, rather like a newborn baby. They’re taking in everything in their environment and responding to it in a way that is hard for us to imagine.

Limiting distractions, therefore, can help tremendously when dealing with a child with ADHD according to https://www.healthline.com/health/adhd. Reducing exposure to TV, video games and computers makes it more likely that they’ll focus on the productive tasks that you’ve set them.

Even if you adopt the best psychological strategies in the world, children with ADHD remain fundamentally different from other children. If you try to set rules, they can eventually fail, and you’ll find yourself frustrated.

Good parenting, however, doesn’t seek perfection. It just aims to be good enough. So as long as you have a smattering of victories throughout the day, that should be enough to keep you going. Small slip-ups by your child are likely to be something that you can’t iron out. Nor would you want to. 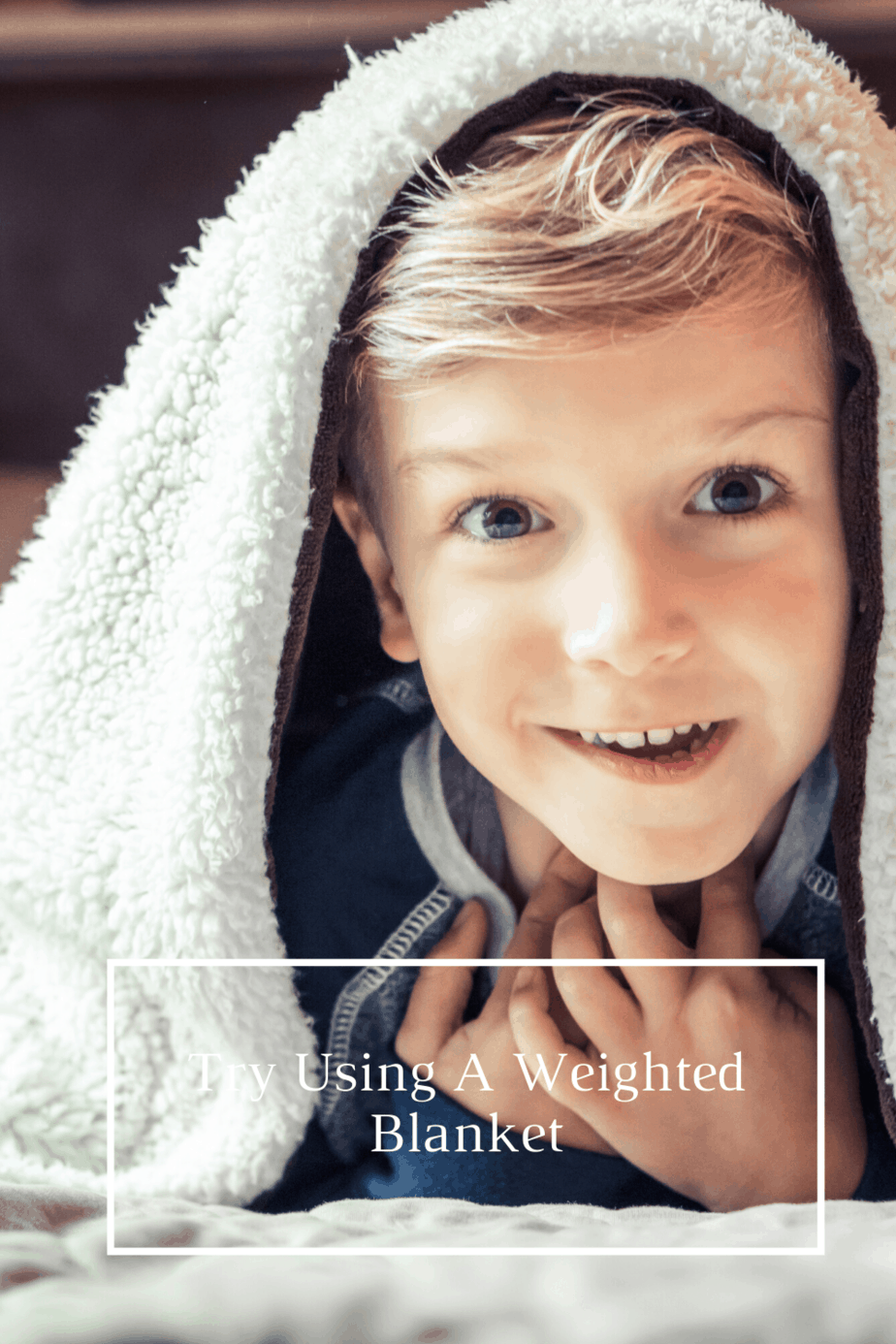 Bedtimes can be a real challenge for parents living with children who have ADHD. It is hard to get them to settle. Focusing on sleep is rarely something that they want to do.

The website, https://parentingpod.com/best-weighted-blanket/, points out, however, that something as simple as a weighted blanket may be able to help. It appears to have a soothing effect on children with ADHD, encouraging them to stick with their bedtime routine. It might, therefore, be worth a try if your kid doesn’t want to stay in bed. 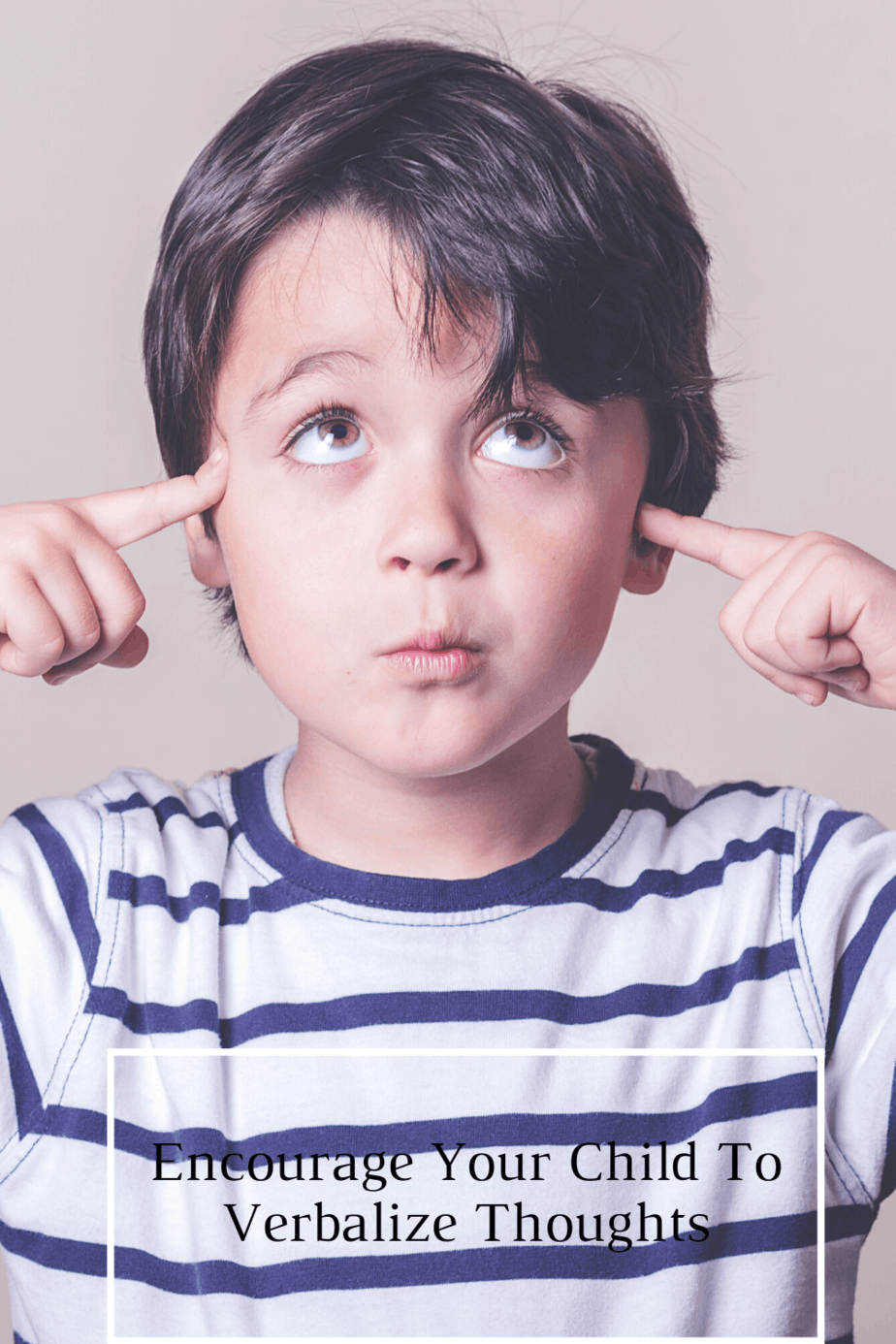 Encourage Your Child To Verbalize Thoughts

Children with ADHD can have chaotic thought patterns, and it can be challenging to understand what is actually going on inside their minds.

Where possible, try to get your child to vocalize their thoughts and express them, especially their emotions. Putting how they feel into words can be a powerful strategy for helping them cope and communicate with others. What’s more, it enables you to understand where they’re coming from – otherwise it can be something of a mystery. 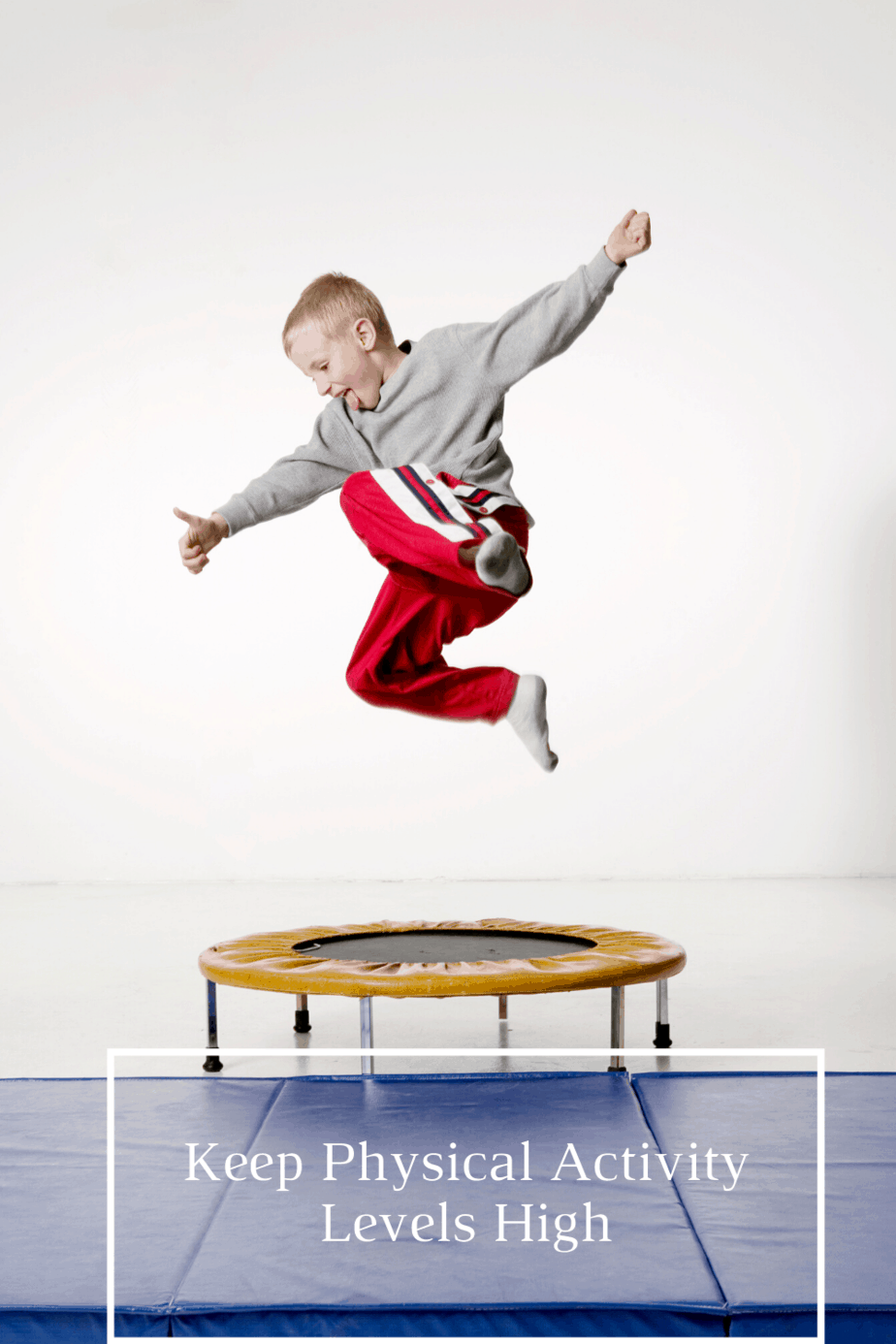 While being active is a challenge for everyone during this dreadful quarantine, it is something that can profoundly improve the ability of an ADHD child to concentrate. Exercise not only “burns off energy” but also stimulates the brain to focus on specific tasks. Physical activity can also become a compelling focus in itself for the person with ADHD, encouraging overall concentration.

So what’s the bottom line? Fundamentally, living with a child with ADHD and raising them is a challenging process. But parents who learn to roll with the flow of things will be the most successful. Putting your child in a box and expecting them to remain in it probably won’t work. You need to roll with it.