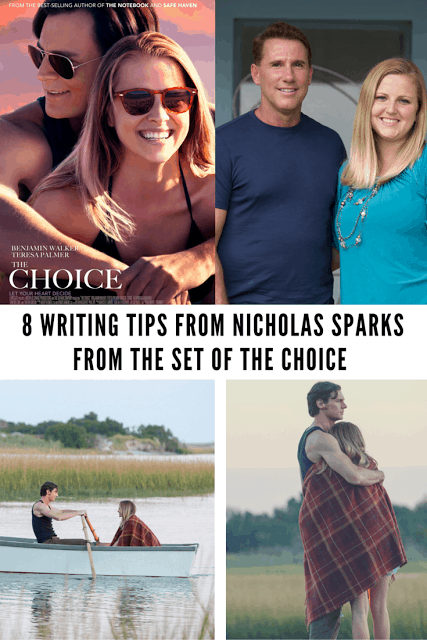 A little over a year ago, I got the chance of a lifetime. I was asked if I wanted to come to the set of Nicholas Sparks’ latest movie and interview him and the cast. It was an amazing experience to see the beautiful scenery that has inspired so many of his novels and even more fun to hear first hand his experiences as a writer and what advice he gives to other writers. I have all sorts of tibits and information from the cast and the movie, but I wanted to put together all of Sparks’ advice for those of you who are aspiring writers like myself.

Read a little bit of everything. “I think the best piece of advice is to read in a variety of different genres. I think that is so important because different genres, or different styles or different periods can teach you a lot about writing in general. You never know what tool you’re going to need when you craft your own novel. So you read with an eye toward learning or to do well.

For instance, thrillers can often turn the pages really quickly and you realize you need that in the novel your writing. If you’ve read a lot of thrillers with an eye toward how do they do that — how short are the sentences, the paragraphs, what do they do to speed things up, so you read a variety of different things. If you want to write what I write or write like I write you’d have to read what I read.”

Take suggestions. “My editor, she can make recommendations. I don’t have to take them but I always take them, sometimes whining and complaining the whole time, because she too, like me, just wants the best novel you can possibly get.” 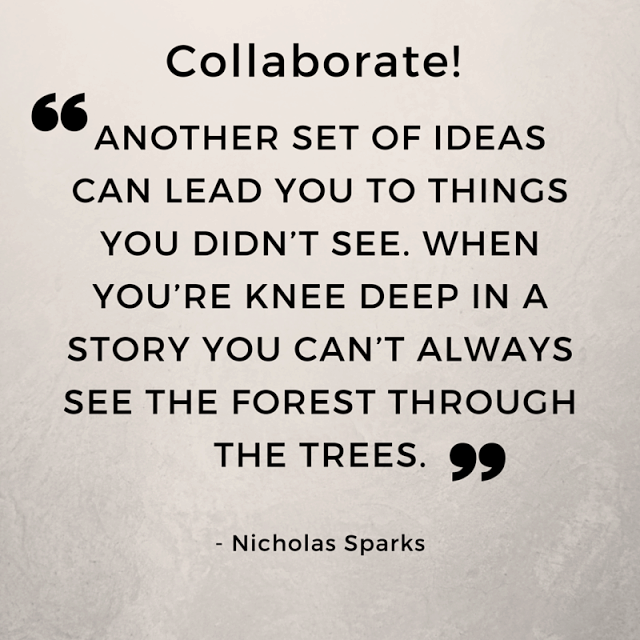 Let go being the “King” of the novel and collborate. “Another set of ideas can lead you to things you didn’t see. When you’re knee deep in a story you can’t always see the forest through the trees. it’s just the way it is. You can do your best, but it’s a complex process.”

Start with a small idea and let it build. “They might be an image, or my brother Mike, or my wife’s grandparents or they could be a theme – love and danger, or love and mystery. They could be anything. There’s an initial teeny part and then it grows from there. How can I do love and mystery? There’s gotta be a mystery. What if the wife died? Something like that. ….. You just kind of build after that so it just gets bigger and bigger. ” 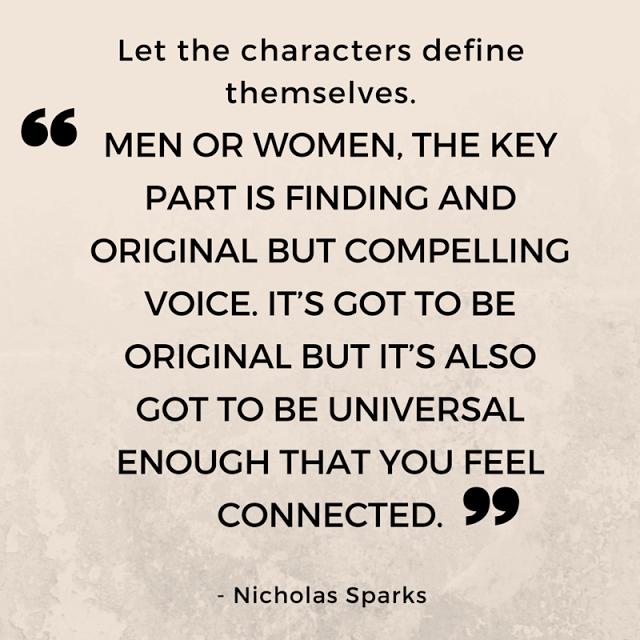 Let the characters define themselves. “You let the characters define themselves. The hardest part is finding their voice and the voice frames things the way they frame things in their mind and that frames their responses. Men or women, the key part is finding and original but compelling voice. It’s got to be original but it’s also got to be universal enough that you feel connected. ” 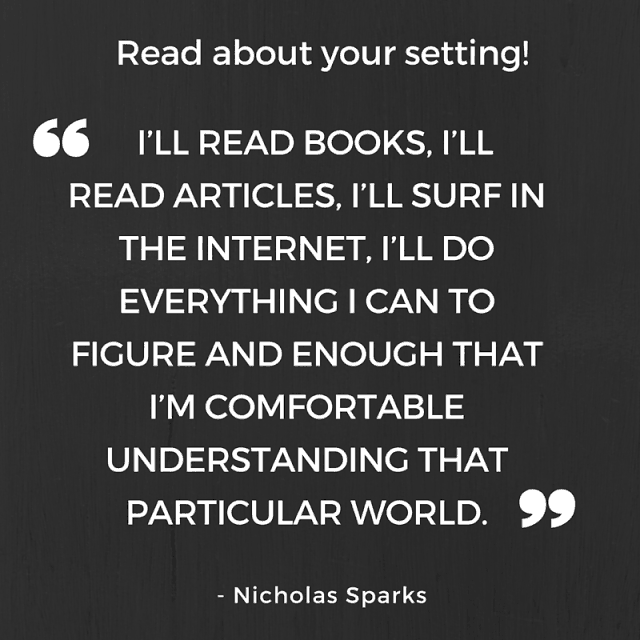 Read about your setting until you are comfortable writing about that world. “What I don’t know I’ll look up and to do that I’ll read. I’ll read books, I’ll read articles, I’ll surf in the Internet, I’ll do everything I can to figure and enough that I’m comfortable understanding that particular world.”


Novels take the time they take. “Usually my novels take about six months. They’ve taken up to nine or ten, and some have taken less than three. So you never know. It depends on the complexity of the story and how clear you are on the structure, and everything like that.”

Be original from other novels and films. “I want a story that will feel original and fresh, both as a novel, original as an original, but also as a film. A lot of ideas get knocked out because maybe they haven’t been a novel, but they have been a film before. Like, I wouldn’t do something like Doc Hollywood. Which is a great film, right? It was never novel, but it’s been done before. Or a lady who’s in New York and she’s chasing her dreams and her rich boyfriend proposes and, oops, she’s still married to her husband back in Alabama, who wouldn’t grant the divorce. Ok, well, that’s great conflict, but it was never a novel, but it was a film. So it wouldn’t be original. So lots of ideas get kicked out because you say, well, it’s been a film, or it’s been a real popular TV something. ”

I absolutely loved all of his advice and it has definitely inspired me to read a lot of more of the types of books that I write so I can get better and better!

What was your favorite piece of advice?