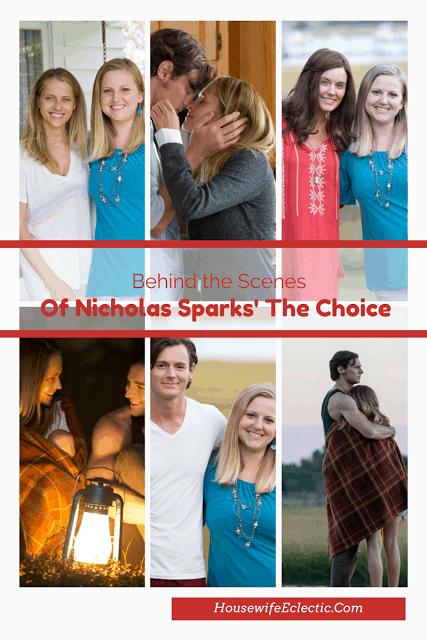 A little over a year ago I got an email that made jump out of my seat. I was invited to North Carolina to spend a day on the set of the new Nicholas Sparks movie, The Choice. I was able to interview the principal cast and Nicholas Sparks about the upcoming movie and their roles. The set was absolutely gorgeous, something out of a fairy tale and the cast was incredible. So nice and down to earth. Teresa Palmer is an amazing mother and the kind of person everyone wants as a friend. Benjamin Walker might literally be the most charming person I have ever met. They are both vibrant people and I can’t wait to see them bring Gabby and Travis and their love story to life on the big screen. Here is a little bit about each actor and the character they play. 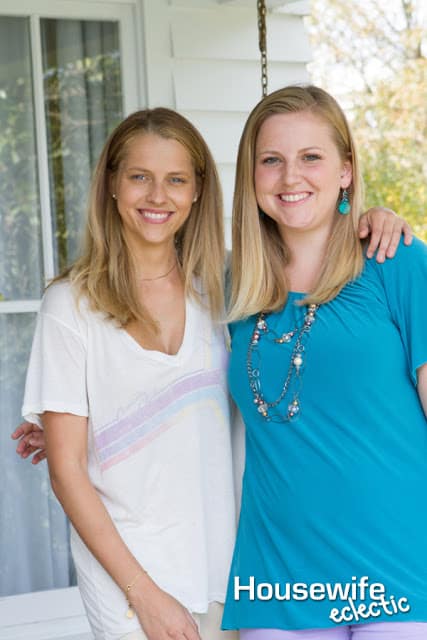 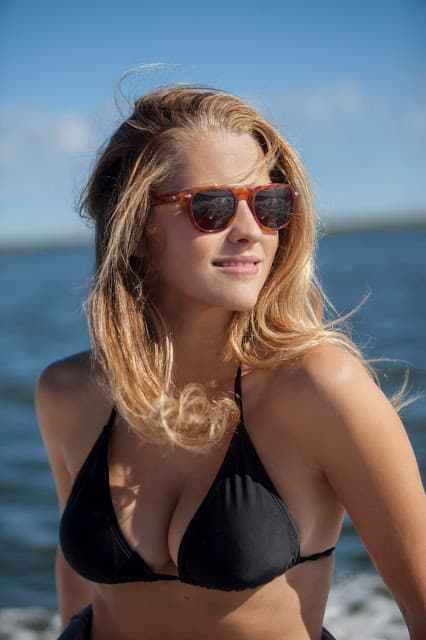 Fun Facts about Tom Welling (Dr. Ryan McCarthy) from the set of The Choice 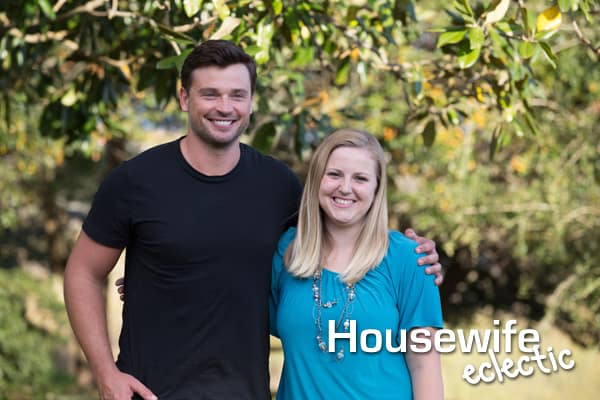 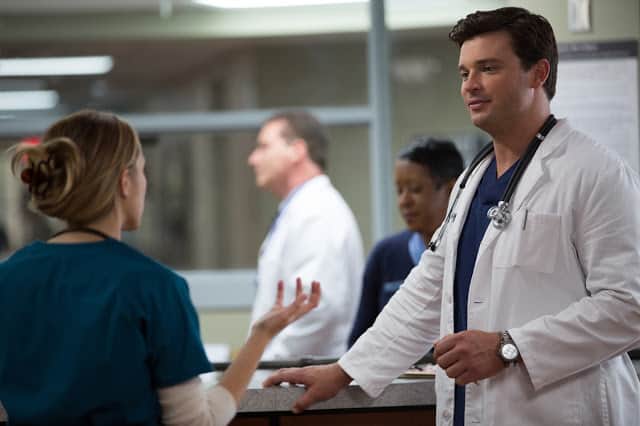 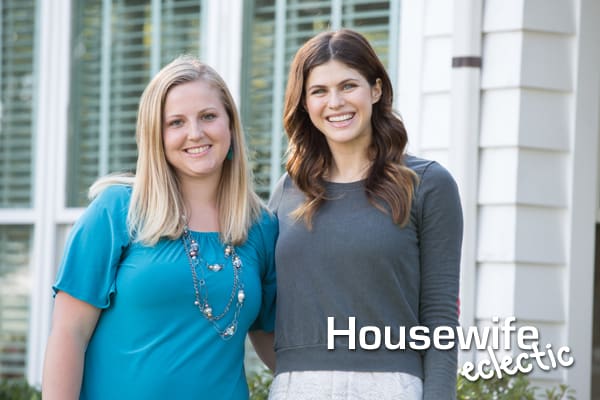 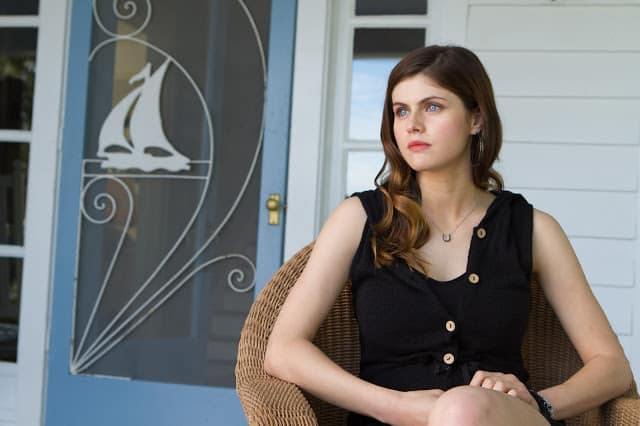 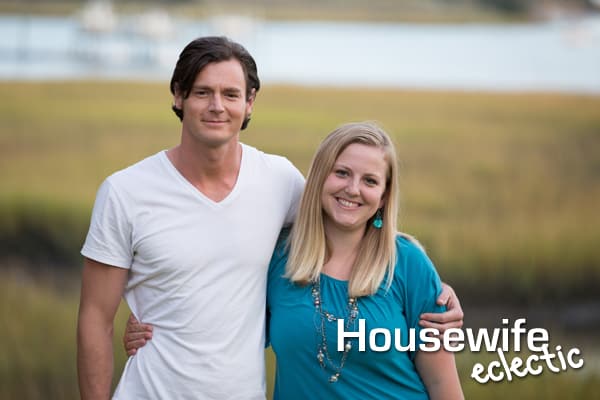 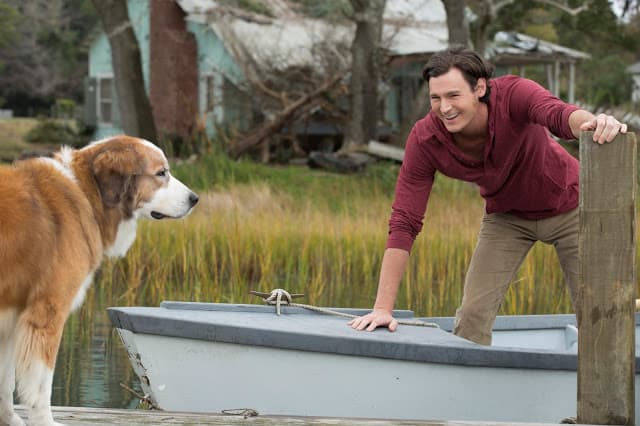 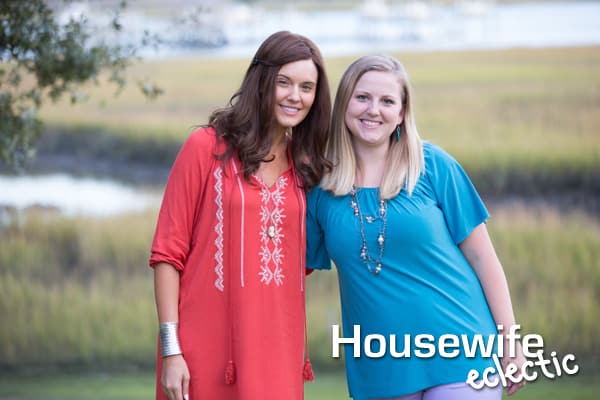 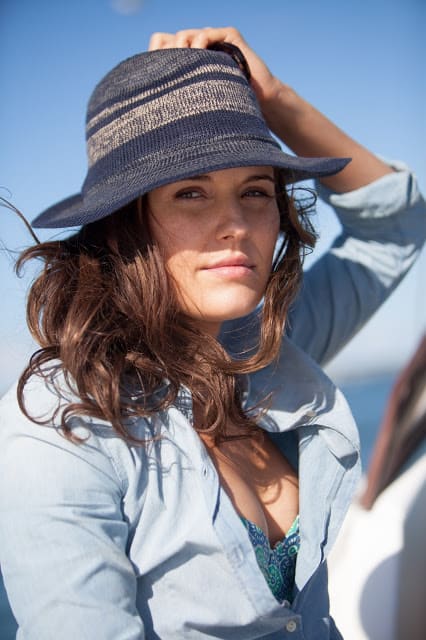 Are you as excited to see the movie as I am?