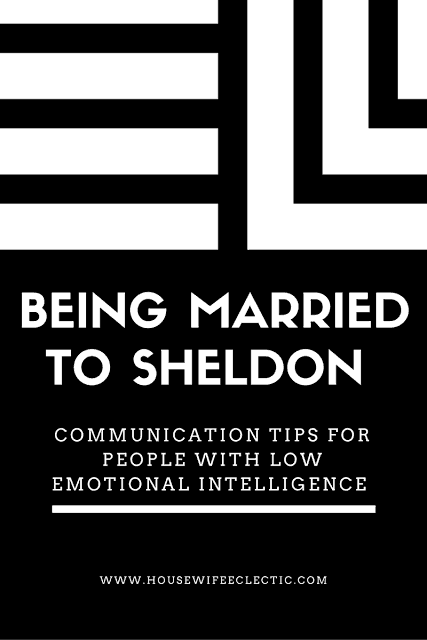 Me: “What is this about?” I have been married almost a year and I have just walked into a room with some of my closest girl friends in it. They look like they are about to give me bad news and they seemed nervous.

Friend: “We feel like we need to talk about your husband.”
Me: “What about him?”
Friend: “We think he is trying to isolate you and you just can’t see it because you love him. We want you to know we are here to help.”

The day that my friends hosted their intervention was also the day I figured out my husband really was different. Now my husband has never tried to isolate me, just himself. He has high IQ and low EQ, or emotional quotient, and isolation is one of the ways he deals with the world around him. This means that while he is hyper intelligent, he often doesn’t understand the emotions of others or why it causes them to behave a certain way. Most people with low EQ don’t understand social cues and often breech personal space or engage in other socially awkward behaviors. It many ways, it is like being married to Sheldon from The Big Bang Theory. He is brilliant, able to solve almost any problem that is put before him, but he can’t understand why someone is crying.

My husband was very blessed to be raised by the perfect parents for him. His father, like him, is high IQ and low EQ. My father in law challenged my husband and helped him reach his potential more than just about anybody could have. My mother in law, on the hand, is very emotionally in tune to those around her. Watching his mom and her reactions to his father’s behavior is what allowed my husband to learn social cues, and has allowed him to function on a higher emotional level than I think he would have with a different mom. Often times I find he is actually hypersensitive to social cues because he had to teach himself to follow them instead of coming with the knowledge built in. 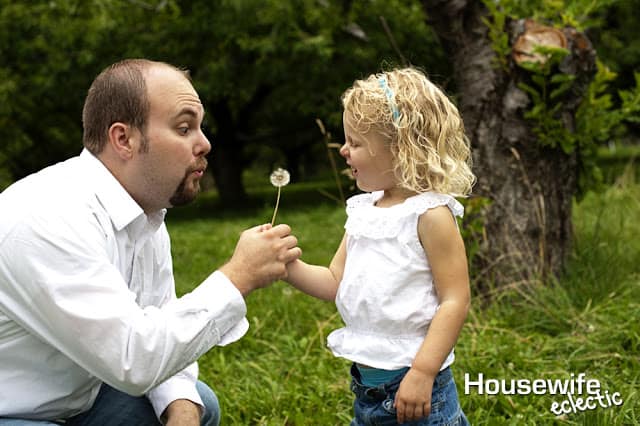 Given the description of my husband thus far, I am sure most people would picture a emotionless shell, someone only focused on numbers, who understands little about people. Nothing could be further from the truth. He actually works in public relations for a healthcare system and seems to be generally well liked at work. He works in a field that involves close interactions which he handles with relative ease because work comes a set of expectations to follow, rules that allow him to know how he is supposed to act and react. 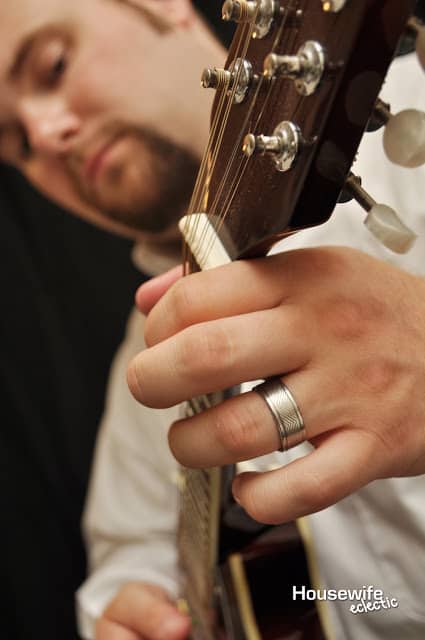 Even though my husband functions well in his relationships with coworkers because he has been able to teach himself social cues, his relationship with our friends, especially my friends, have always been kind of choppy, and at times we have functioned more as individuals in our marriage than as a team. It has taken lots of trial and error, but we are getting better at understand what the other person needs, even though it is isn’t what we need ourselves. Here is what I have learned being married to someone with low EQ.

If you can’t tell from the list, almost everything comes down to communication. I think this is true for every marriage, but especially a marriage to some with low EQ. People with low EQ can be extremely loving, they just show love differently that what we are used to. Words make things concrete, into ideas he can understand. At first I was frustrated to have to spell everything out, but it has made our relationship into a very loving, emotionally healthy relationship, when before, my emotions were something that he could see, but couldn’t understand.