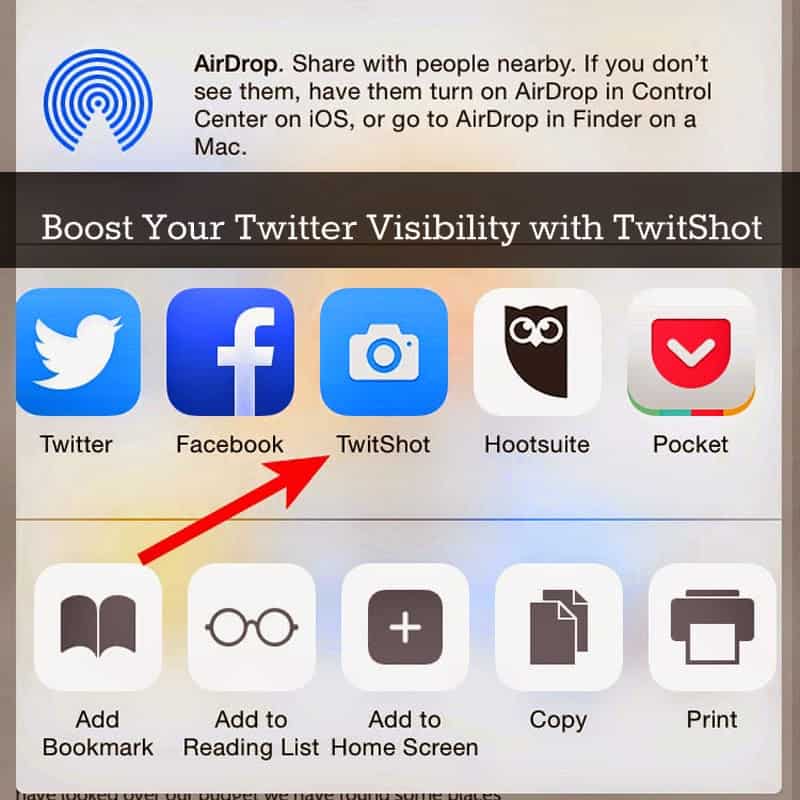 For a social network that is all about saying it fast and saying it short, Twitter has evolved a lot over the years. While text-based tweets are still the norm, the big push now on Twitter is to include images in tweets. That way when you’re scrolling down your feed, the tweets with images grab your attention, encouraging you to read the tweet.

According to a recent Twitter blog post, tweets with images see a 35% increase in retweets. This makes tweets with images more effective than mentioning other users, adding hashtags or even videos, at least when it comes to increasing the number of retweets.

The problem is, it’s kind of a pain to do. To add a picture to a tweet in the traditional way, you have to write the tweet, add the URL to the site and then upload an image. This means you had to already download the image from the site. I thought Twitter was supposed to be fast?

Or you can use TwitShot. This free site, bookmarklet, Chrome extension and iOS app makes adding pictures to your tweets a piece of cake.

Using the bookmarklet or Chrome Extension 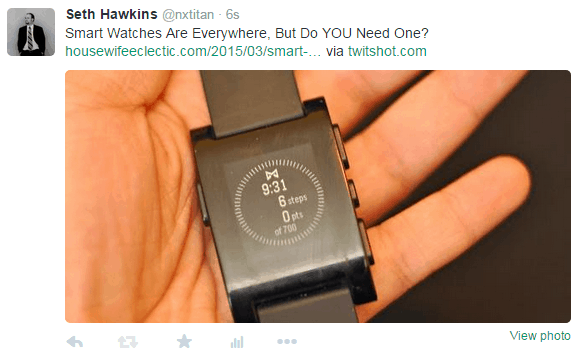 Using the iOS TwitShot app
Right now TwitShot is only available on iOS devices, but hopefully it will get Android support in the future. Having the app is very nice. While you won’t ever necessarily need to directly open the app itself, it makes itself incredibly useful by adding support within the Safari web browswer.
Let’s say you’re browsing the web on your phone and come across a great article you’d like to tweet. Instead of doing the traditional method, use TwitShot instead:
Not only does TwitShot add images to tweets, I actually find it makes the whole process of tweeting easier. Plus, it’s more engaging for my followers.