Cameras have come a long ways since their early days. We now have full-color, digital, high-definition cameras that can capture every little feature. But, sometimes all that detail can be distracting. While I am a huge fan of color photos, there’s something special about a good black and white photo. 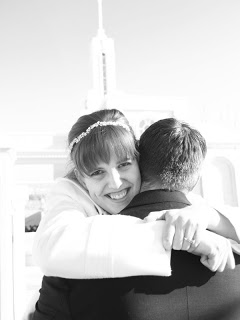 Black and white allows the viewer to focus on the image itself and observe the contrast between shadows and highlights. Think about it, some of the most famous pictures you remember are in black and white. If they were in color, they may not have the same effect.

Step 1: Open the photo you want to edit in Photoshop. 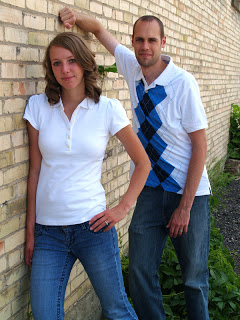 Step 2: Go to the Image menu, down to Adjustments and select Hue/Saturation… 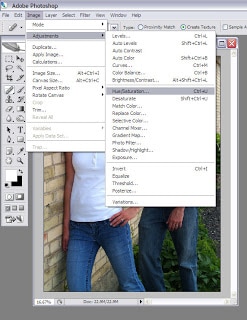 Step 3: Drag the Saturation slider down to -100. Your photo is now black and white. 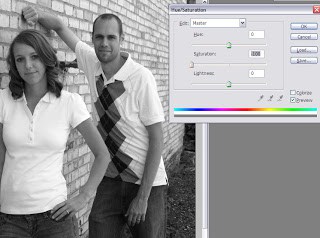 Look at your photo. Chances are it appears rather flat and dull. That’s because your camera originally captured the image in color and did it in such a way that the colors would stand out. 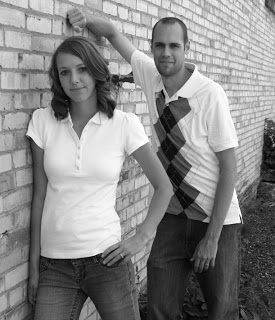 Step 4: To add some depth and shadows to your photo, go to the Image menu, down to Adjustments and select Levels… 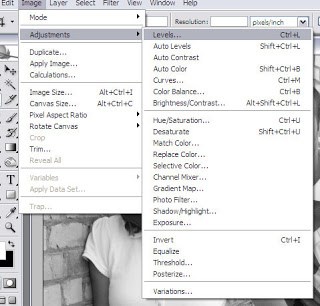 Step 5: You’ll notice three sliders at the bottom of what appears to be some strange mountain. That ‘mountain’ is a histogram that shows the amount of shadows, midtones and highlights present in your photo. 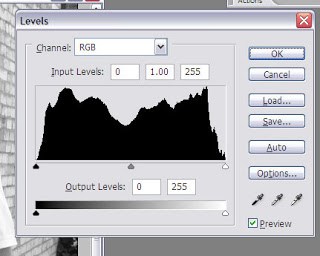 Step 6: Personally, I like to start by adding some highlights. To add highlights, move the right slider to the left. As you do so, watch your image and you’ll see the highlights coming out. Be careful to not add to much highlight or you’ll lose definition.

Step 7: Next, drag the the left slider (shadows) to the right. Do not drag it very far. A little shadows go a long way.

Below is the image with some contrast added via the shadows, midtones and highlights. It’s a much more pleasing picture. 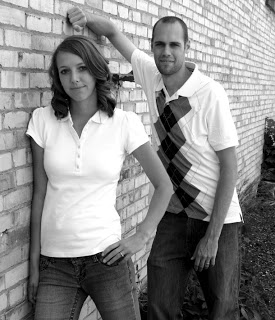 Alternative Method_Step 1: Another way to make a flat black and white image have more depth is to use the Contrast/Brightness setting. You can access this by going to the Image menu, down to Adjustments and select Brightness/Contrast… 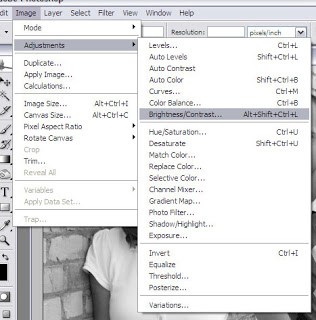 Alternative Method_Step 2: To add some brightness to the image, slide the Brightness slider to the right. To take away the brightness, slide it to the left. The same rules apply to the Contrast slider.

Some Tips: Too much brightness and/or contrast can mess up your image. I usually add a small amount of brightness (+5 or so) and a smaller amount of contrast (usually no more than +8).

However, sometimes you can create a really cool effect by really blowing out the brightness and the contrast, as seen below. 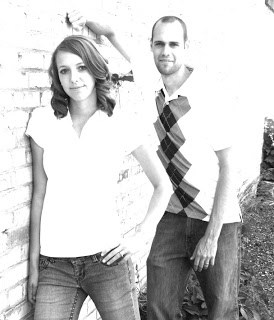 Fixing Poor Pictures
One of the greatest uses of black and white is to repair those photos we all take where the subject looks great, but our color is just off. No matter how hard we try to repair it in Photoshop, it still looks messed up. Good news: you can usually save these pictures by turning them into black and white. 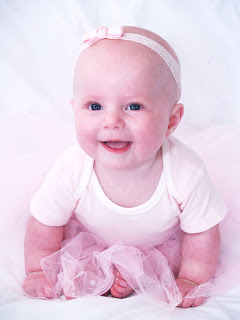 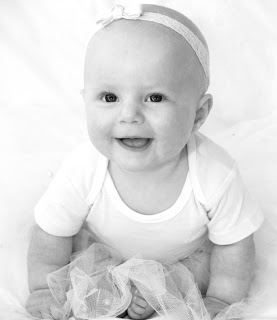 Black and white can be used to enhance the focus of a picture, especially on an object. 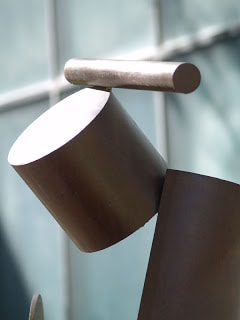 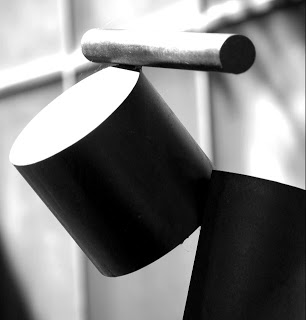 Finally, try black and white on a variety of photos. You’d be surprised how many images you think MUST be in color, but look fantastic in black and white. 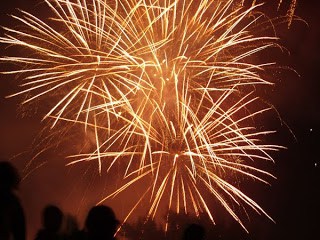 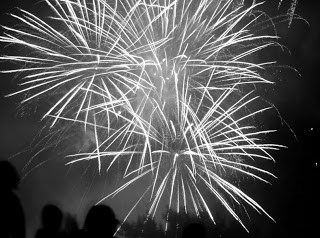 So have fun with it.