Whew! It has been a crazy busy past few weeks for me. I’ve had photo shoots coming out my ears. With all these photo sessions, I’ve thought a lot about some things I’ve observed that make photos or photo sessions better. Here are a few of my thoughts. 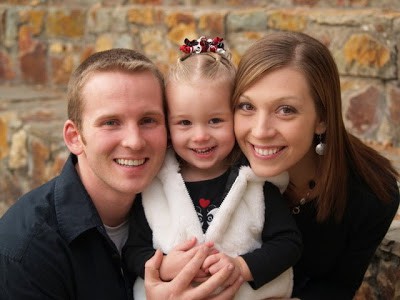 1. High Angle Shots
Everybody looks thinner and usually better looking from a high angle. Unless you are shooting a child or an extremely thin person, most people hate low angle pictures of themselves. Low-angle photos create a Darth Vader effect, which is cool if you’re into that sort of thing, but I have yet to meet a bride who wants to look like good old Vader’s blushing bride.

2. Careful with the Direct Flash
One of the things that make pictures look unprofessional is a direct flash. If you have a hot-shoe flash that you can point in other directions, use it! There aren’t a whole lot of uses for a direct flash. Ever wonder why you have so many red-eye pictures? Yeah, that can be avoided by pointing the flash up. Remember, the point of the flash isn’t to overwhelm the subject, it’s to provide more light in general. The camera sensors will use that light to take care of the dark areas of the picture.

3. Photoshop is the new CoverGirl
Do not use too much coverup on blemishes. It is easier to fix a blemish than a weird orange spot on your face because of too much concealer. I know it doesn’t appear strange when you look at your face or your subject’s face, but remember, a camera is an unforgiving beast. It catches things our eyes gloss over. So, go light on the coverup and it will take one or two quick clicks of the mouse in Photoshop to make that blemish a distant memory.

4. Take Some Time to Save Some Time
Don’t just tell yourself that you will fix something in Photoshop when it is easily fixed during the shoot. It is going to take you 20 times as long to edit that hair out of someone’s face than it is to just tell them to brush it aside. This can be hard to do when you’re already worrying about lighting, camera settings, time constraints and such, but it really will make your post-production work considerably lighter. 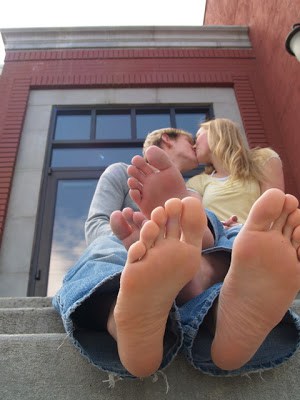 5. Strike a Pose, Not a Poser
Don’t be afraid to try new poses. If you hate a pose, you don’t have to hang it on your wall. You are never going to know if you have found a cool new pose unless you try it. Besides, most subjects won’t remember all the different poses you put them through, so you can always delete it later. Unless, of course, your poses are something along the lines of Cirque de Soleil. In that case, those had better come out perfect because – let’s face it – who doesn’t want a picture like that hanging in their house? 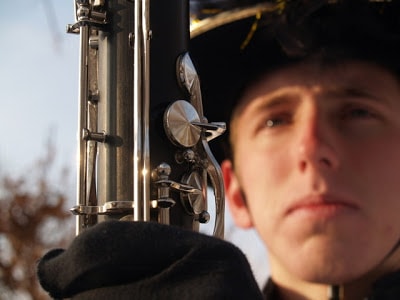 6. Show Some Respect, but Sneak in Some Fun
Some people are just more fun to take pictures of… I know that sounds bad, but some people really are boring. That doesn’t mean their pictures have to be though. Some people just don’t want to swing on the swings or kiss for pictures. Respect their wishes and try and slip a couple of fun shots into their traditional shoot, but don’t push it too much or they will have a bad experience with the shoot.

7. Smile for the Camera… No, Seriously, Smile
Get people to laugh. Most people think they are giving you their natural smile, but they aren’t. Natural smiles are best when they are accompanied with a laugh. Plus, laughing makes people happy and happy people don’t kill their photographer. I’ve found this is especially true of shooting Engagement pictures. Most grooms don’t want to be there, but adding a bit of laughter will make him enjoy it more and will bring out his true smile.

8. Save Show and Tell Until Later
If you show people their pictures on your camera during the shoot, do it sparingly. If you start showing them everything, the shoot will take 10 times as long. Plus, you want to show them your best work. Plus, it builds anticipation. 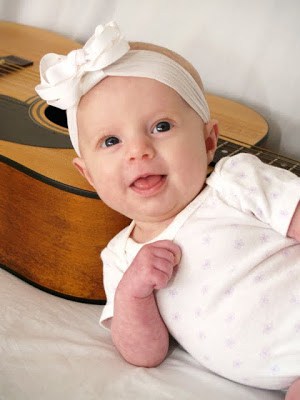 9. Props are Fun
Gather a selection of props. I have hatboxes, boas, small chairs and a few other things at my finger tips when I take pictures that involve children. It’s amazing how much a good prop can transform a picture into something iconic.

10. Not Every Job is For You
Everybody has a different photo style that they like. Sometimes your style just isn’t someone else’s. Don’t be offended. It is better that they decide that before a shoot than after. I have a very specific style I like to shoot and I know people who like my style will be pleased with my shots. I am also very versatile, but I know when people start demanding a style that’s really not me, I’m not happy and in the end, they probably won’t be happy. Don’t be afraid to tell someone you don’t think you’re a good fit. Sure, you may lose out on the shoot, but in the end you’ll be happy and so will they.