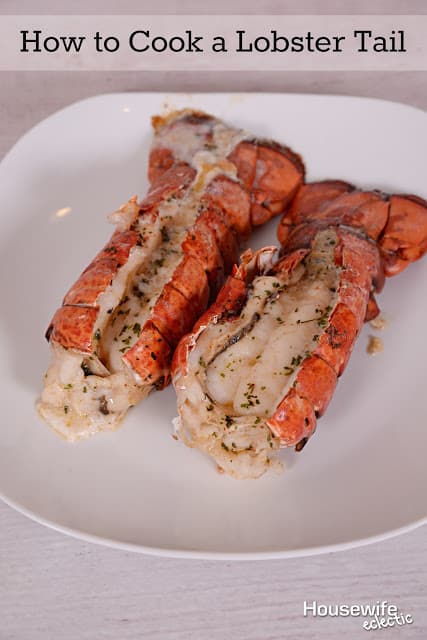 It’s red. It’s from the ocean. It has a hard shell. It screams fancy. Yes, lobster is intimidating. At least it seems that way. For a long time the only way I enjoyed lobster — one of my favorite foods — was by eating out at overpriced seafood restaurants.

I remember walking by the meat department at my local grocery store one day and seeing how affordable lobster can actually be, if you watch the sales. For weeks I approached the counter, building up the courage to buy it. But in the end I would always chicken out.

One day, the lobster was on a killer sale and I figured this was my perfect opportunity, because if I really messed it up I wasn’t out too much money. I also bought some steaks to prepare with it as a backup. If everything worked well, I had surf ‘n turf. If it bombed, well, I still had steak.

To cut to the chase, the lobster turned out great. It turns out my fears were largely unfounded and lobster is actually one of the easiest things to prepare. So you can be the hero preparing a romantic home-cooked meal that seems like it took forever to prepare, but was actually shockingly easy. I won’t tell if you won’t. 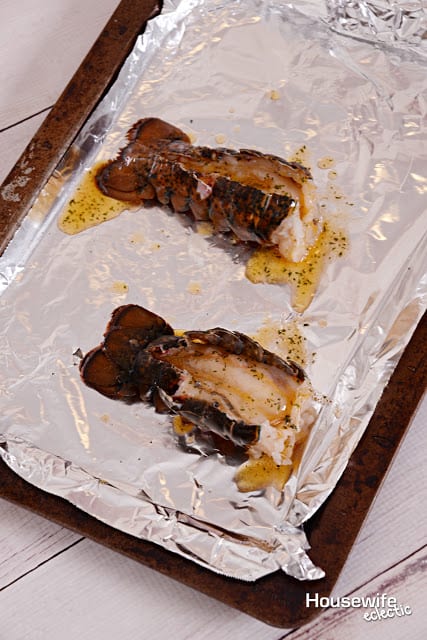 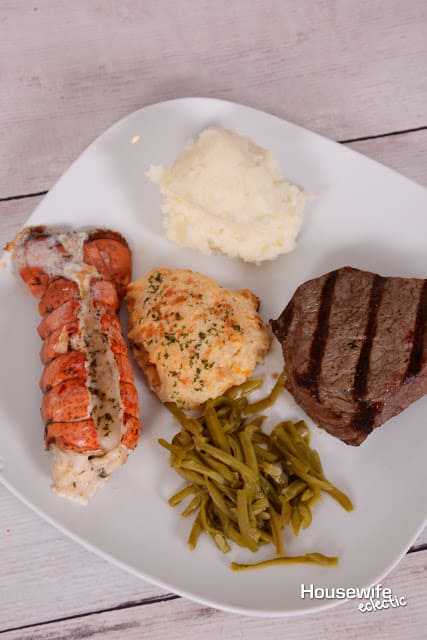 That’s it. The most challenging part of the whole meal is cutting the shell. It’s a little unnerving to feel the shell crack as you cut, but it’s not too bad. Plus, once you get a taste of the rich, buttery meat, the only thing you’ll be thinking about is how great a decision you made to make this dish.